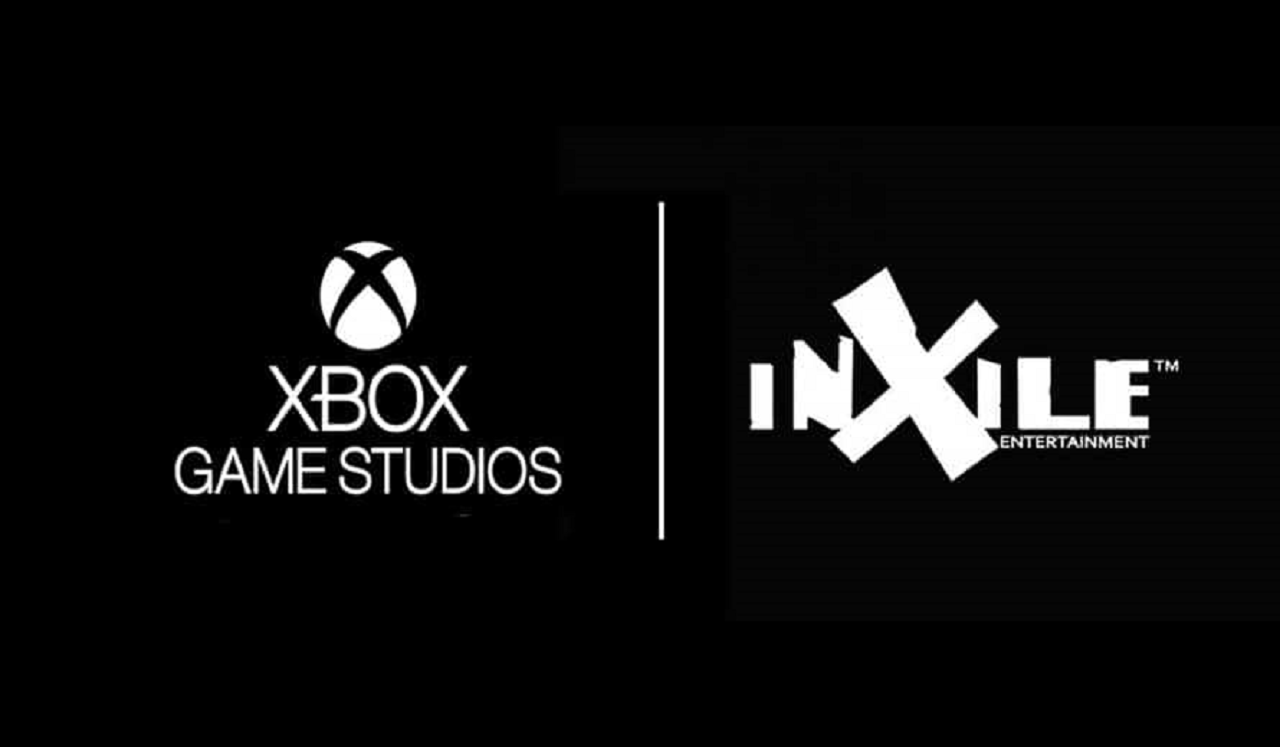 InXile is working on at least one new RPG on Unreal Engine 5, but we haven't yet seen anything about the game in question, so the posting of the image by the official Twitter account, which is also always very active in the social sphere, can only generate curiosity.This is not a screenshot, but an illustration, a kind of fairly typical artwork.It depicts a classic dungeon, which may indeed be related to the new inXile project, given the team's specialization in RPGs, but it's very hard to trace its connection to any game the team is rumored to be working on.At least the message sparked a really good play of imagination: the team wrote \"you are looking at damp and moldy catacombs, you can take with you emoji\" as an instruction from the dungeon master.It is likely that the image does not refer to the new RPG from inXile, but the team's Twitter account at