Isometric RPG Empyre: Dukes Of The Far Frontier has a release date 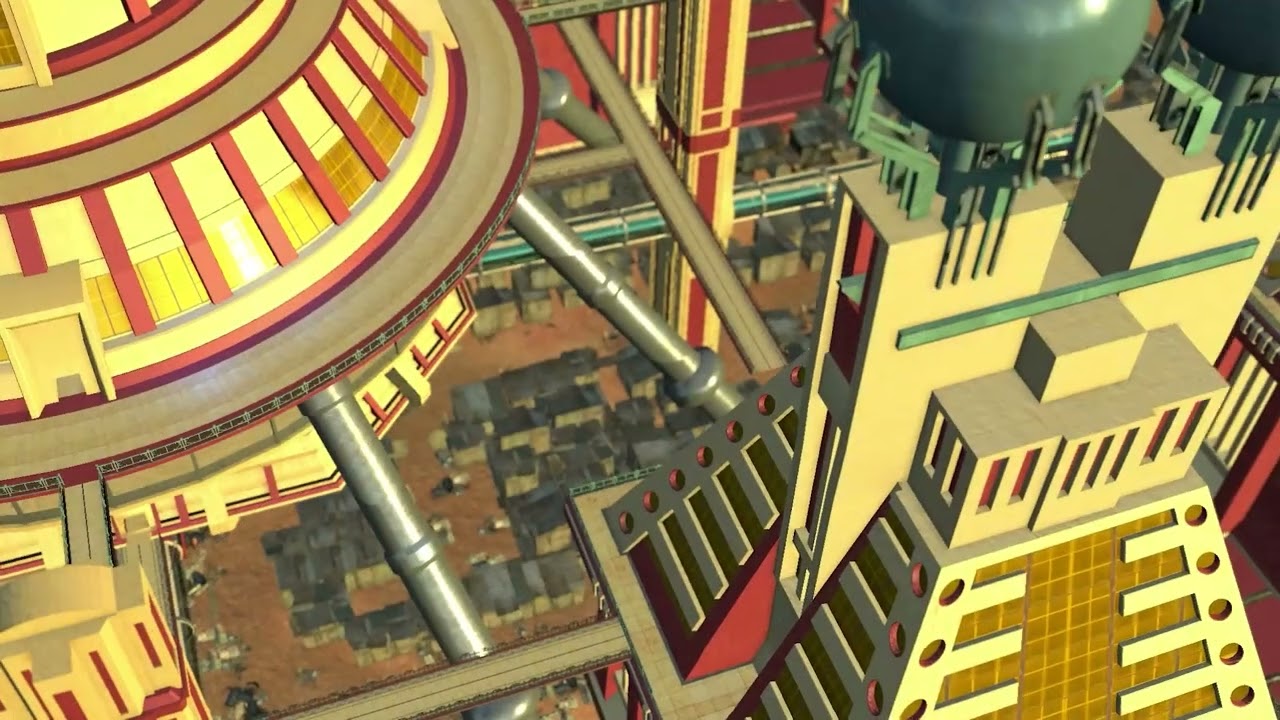 Developers from Coin Operated Games studio and publisher Work Shift Play Inc.have announced the release date for Empyre: Dukes Of The Far Frontier, an isometric overhead view RPG set in an alternate history of the Wild West circa 1925, on June 3, 2022 on Steam PC.Set in the Neo-Victorian Wild West, The Archduke welcomes you to the utopian city of Bliss, a city built by steam-powered automatons.Make your way through the dark secrets that lie beneath the surface in this isometric adventure RPG with an alternate history.Key Features:Retro-futuristic city: Explore a city unlike any other.Robot battles: watch robots fight for the ultimate prizeNew character creation system: create your own character with selected skills and perks.Customizable professions: create your own professions for your character.Extended character options: more solutions to solve problems