IT company Xsolla with Permian roots has launched NFT Checkout 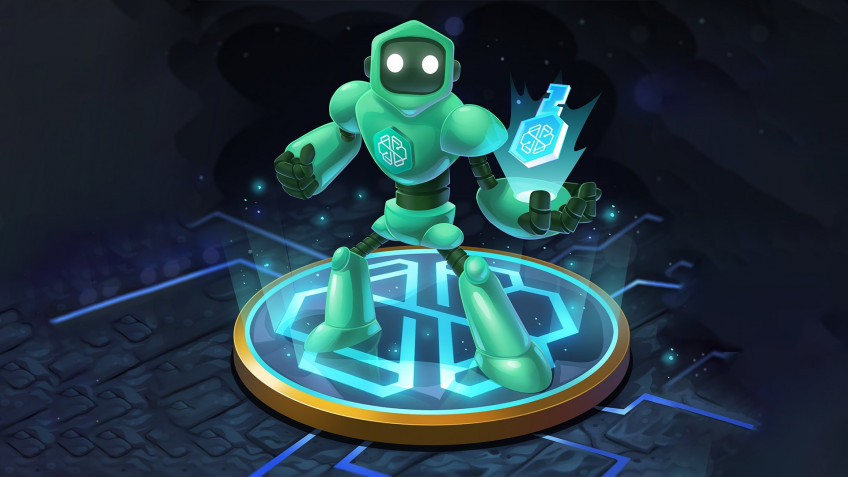 A new tool has appeared on the platform of IT company Xsolla, though still as a beta.NFT Checkout handles in-game payments that involve the purchase of non-exchangeable tokens.It is expected that with this novelty developers will be able to \"quickly and safely\" build NFT into the game economy, and gamers will be able to easily and conveniently make purchases while using the desired payment option, reports App2Top.ru.Xsolla appeared in 2005 and is one of the leading companies in the game payment industry.The service allows game creators to sell in-game items.Its services are used by Epic Games, Valve and Roblox Corp.Today, Xsolla has more than 700 ways gamers can make in-game purchases.The company moved to California in 2009.Earlier, two investment banks in the U.S.valued the company at $3 billion.That's how much it would be worth if it went public.