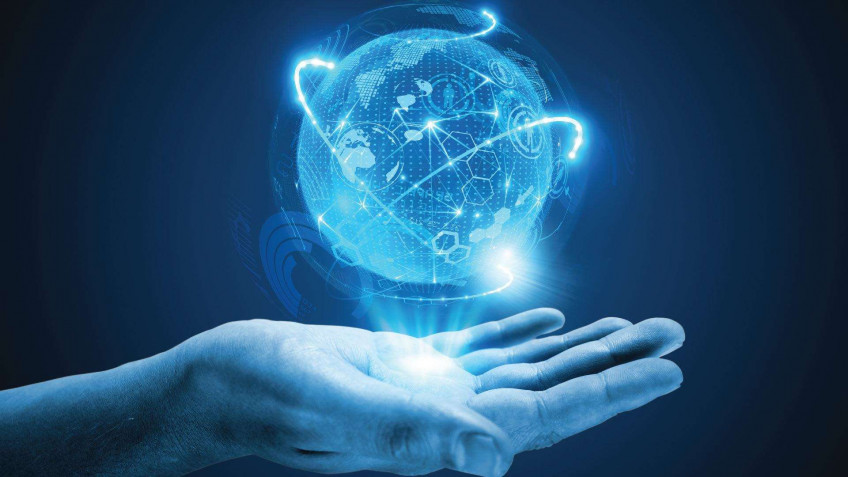 The Russian government has finalized the law \"On the legal status of foreign nationals in Russia\".The amendments provide a simplified scheme for issuing residence permits for foreign IT specialists. RBC reports with reference to a source familiar with the situation that the document was considered at the meeting of the government commission on legislative activity and was approved. According to the document, the advantageous receipt of residence permit applies to professionals who work in accredited IT-companies.At the same time, if 30 days after dismissal the employee will not find a new job, the residence permit will be canceled.Now foreign citizens who have lived in Russia for a year on the basis of a temporary residence permit can get a residence permit. The amendments should also make it easier for employers to attract and use foreign IT-specialists.That is, foreign specialists can be invited to work without a permit for the use of foreign workers, and the latter will be able to work without a permit or a patent.Also a few days ago, the Russian government defined the rules of deferment for IT-specialists.The privilege can be used by young people under 27 years of age with higher education, who have at least one year of experience in IT companies.Until May 1, the Ministry of Digital plans to form lists of those wishing to receive a deferment.According to the Ministry of Science and Technology, IT-companies have filed 900 applications for deferment from the army for their employees.In total, about two thousand people claim to receive the benefit. In addition, the Minister of Digital Development, Communications and Mass Media Maksut Shadaev said that a few days ago his ministry and the Ministry of Finance agreed on amendments to the tax code on benefits for IT-specialists.