It's official: Ubisoft has announced a team PVP-arena Project Q 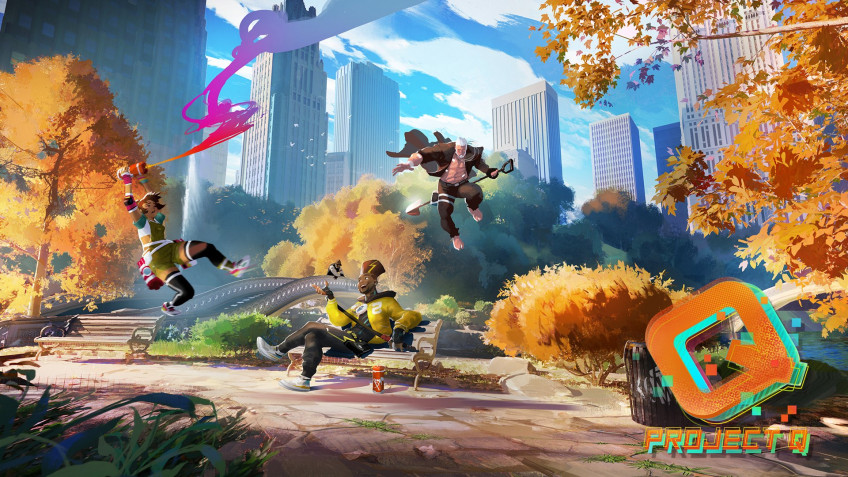 The other day the media reported that Ubisoft is preparing a PVP-arena with the elements of the Battle Royale.And now the company has confirmed some of the leaks officially: it has announced a game codenamed Project Q.Ubisoft's new project is still in its early stages of development, and the creators do not tell any special details about it.But players will be able to reveal their potential in team battles arena.All interested players are invited to register on the official website to take part in the upcoming test events.It is already stated that Project Q will be released on all major platforms: MS (via Ubisoft Connect), PlayStation 4, PlayStation 5, Xbox One and Xbox Series.No timeline has been given.