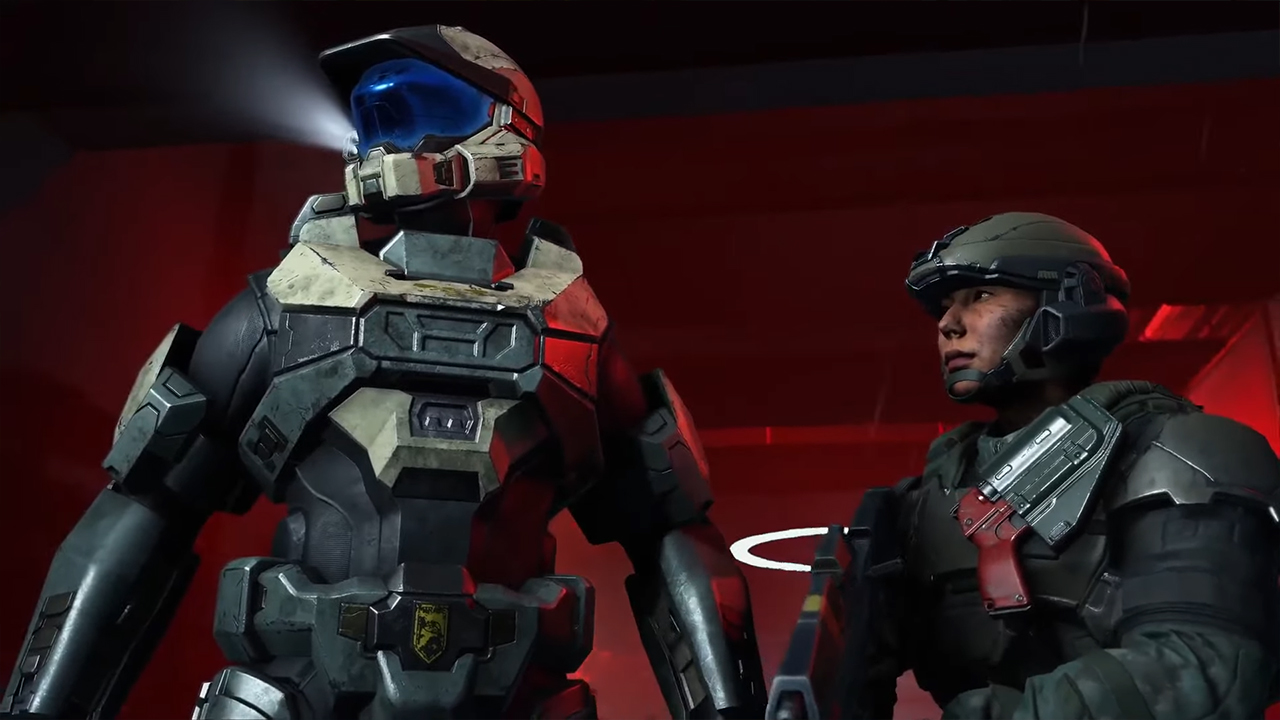 The day before, 343 Industries held a stream in which they talked more about the second season of Halo Infinite.This included the plot of the new season and the launch of the Forge editor \"beta.\" A cinematic teaser for \"Lone Wolves\" premiered at the same time.A brief summary of the broadcast:The team is focused on antichip and its improvement.343 Industries acknowledged that ranked playlists are lacking at the moment.Updates will come out more frequently.With this will help the so-called Drop Pods - updates containing both content and bug fixes.Cooperative passage of the story campaign and the opportunity to replay the missions will appear in August.Beta-testing Forge will be held in September.About the storyline of the new chapter: \"Lone Wolfs\" will make their way behind the enemy lines in order to bring something dangerous back to the Academy.The second season of Halo Infinite will start on May 3 and will last for six months.Earlier, the developers detailed new maps and modes from the next chapter.