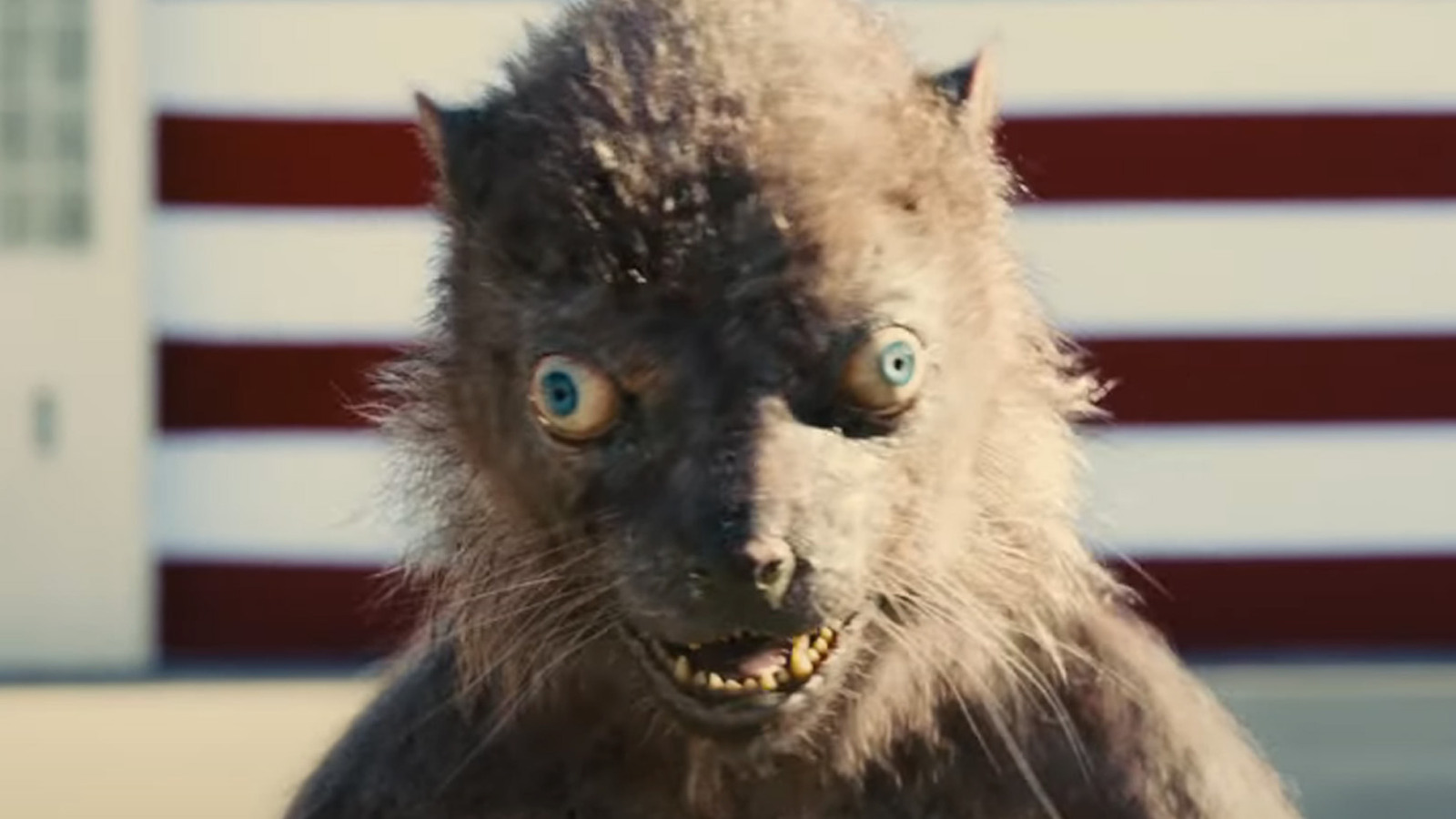 Director James Gunn discussed the future of the DC universe, recalling his infamous character from \"Suicide Squad.\" We're talking about Weasel, who is featured in the film, released in theaters and on the HBO Max platform in the summer of 2021.Recall that the picture has an extended beginning, proving to be one of the most complex and expensive jokes from James Gunn.Mimicking the opening scene from 2016's Suicide Squad, the director introduced a new team of villains, performed by an all-star cast assembled for the Task Force X mission.One of the characters in the opening episode that caught the audience's attention was a repulsive anthropomorphic rodent named Weasel.The character was computer-generated and portrayed by Gunn's brother Sean.The latter also created the mocap during filming for Bradley Cooper's character, who gave the voice to Rocket Coon.Although the character was thought to be dead after the opening scene, the stinger in the closing credits proves that he is alive and still looks pretty creepy.Recently, social media activist James Gunn talked about the future of DC.One fan expressed a desire for Weasel to appear in the second season of \"Peacemaker.\" And while the director neither confirmed nor denied it, he stated, \"I really don't believe you've seen Weasel for the last time.\"