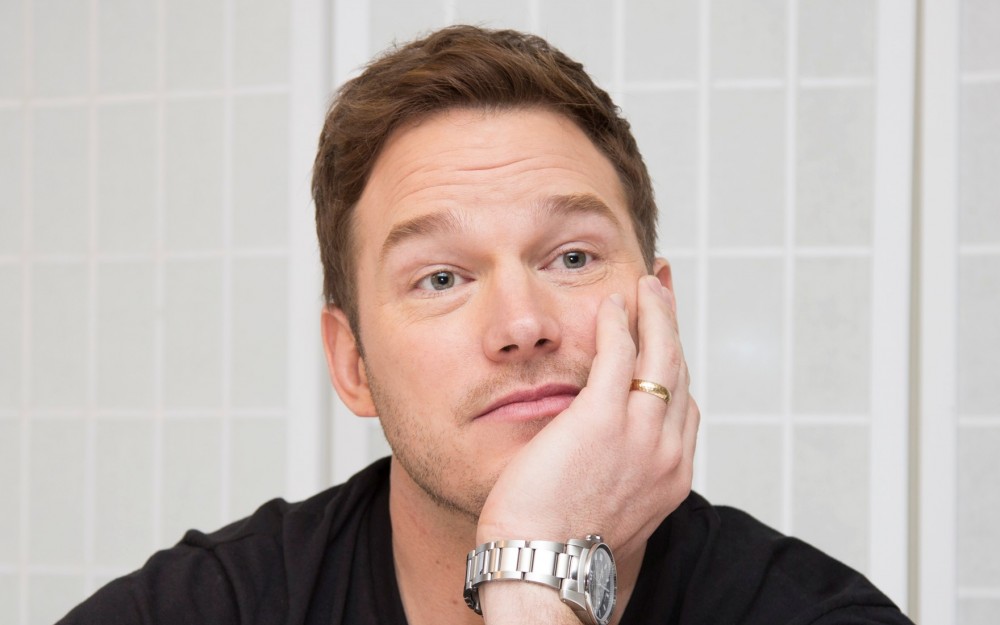 A recent Twitter post posted pictures of Chris Pratt and Patrick Wilson side by side with the caption, \"Marvel.Hear me out.Just...replace him.\" The tweet garnered nearly 200,000 likes, with many calling for Pratt's replacement.But \"Guardians of the Galaxy\" director James Gunn came out in support of Chris Pratt, refuting all rumors that the actor for the role of Peter Quill/Star Lord in the Marvel Cinematic Universe could be replaced.Gunn responded to the tweet in Pratt's defense by asking:For what? For what? Because of your made-up, completely false beliefs about him? Because someone else said something untrue to you about him? Chris Pratt will never be replaced as Star-Lord, but - if that ever happened, we'd all go with him.One Twitter user responded to Gunn by asking, \"Is the director okay with being part of a homophobic church? Or does it not matter because he makes you money?\" To which the director immediately responded, \"It doesn't.I know the church he goes to now.Do you? (The answer is no, but you heard from someone who heard from someone who heard from someone that he goes to that church, so you decided, 'Yeah, well, I'll believe this awful thing I heard on the Internet about this celebrity!\").Pratt was affiliated with Zoe Church, an offshoot of Hillsong, a church that referred its LGBTQIA+ members to conversion therapy until 2011.Elliot Page pointed out Pratt's affiliation back in 2019, tweeting:If you're a famous actor and you belong to an organization that hates a certain group of people, don't be surprised if someone just wonders why it's not being addressed.The actor responded to Page, saying that Zoe's church accepts all types of people and that \"there is no place in my or this world for hate.\"