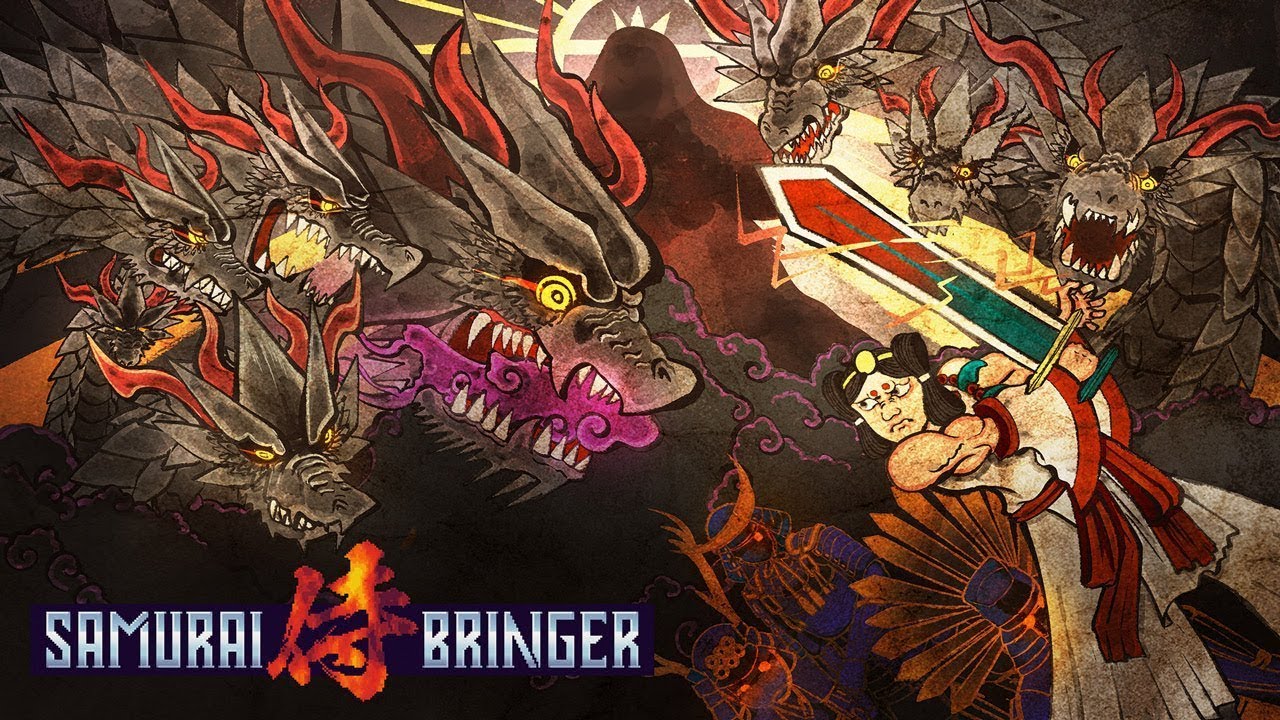 PLAYISM announces that Samurai Bringer by Japanese indie game developer Alphawing is now available on Nintendo Switch, PS4 and Steam.Samurai Bringer is a rogue-lite action game with changing levels in each playthrough, where you destroy hordes of samurai and demons, collect fighting techniques and hone your fighting style to defeat Yamata-no-Orochi, the eight-headed dragon monster.of Japanese mythology.The game will feature over 2,000 warlords from Japanese history.The deity Susano challenged the eight-headed dragon-monster to save the sacrificed Kushinada, but was defeated in battle and lost his powers.Amaterasu, the Bringer of the Samurai, intervened and saved Susano.She then transported him to conduct tests of strength, defeating hordes of samurai and spirits summoned from the rift in time and space created by Amaterasu to restore Susano's powers to their former glory.Over 100 legendary warriors from Japanese lore and history, including Oda Nobunaga, Date Masamune and Sanada Yukimura, will be called upon to confront you.Defeating them will reward you with their weapons and armor with various status upgrade effects.Wearing this armor will not only give you an advantage in combat, but will also add some style to your equipment.