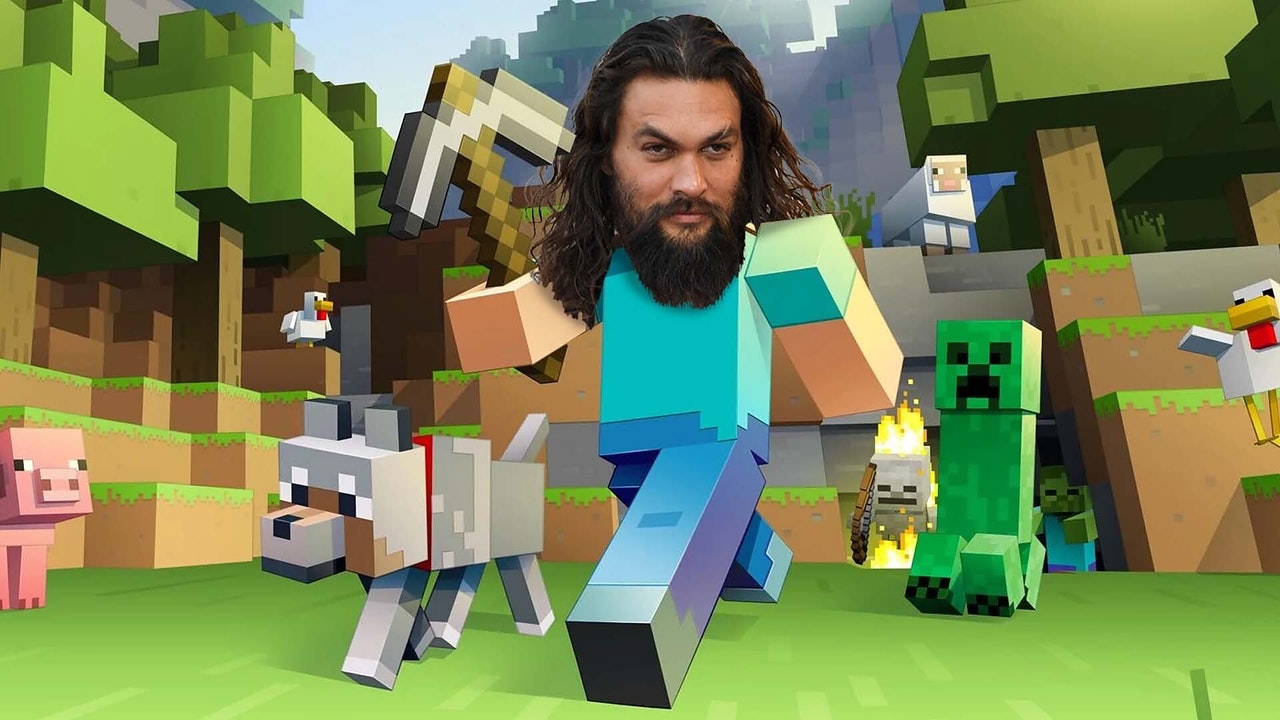 After starring in \"Game of Thrones\", \"Aquaman\" and \"Dune\", Jason Momoa has finally made it to the truly serious movie...to the film based on Minecraft! According to The Hollywood Reporter, the actor is in the final stage of negotiations for the main role in the film adaptation of the cubic \"sandbox\".Who he will play - it is unknown.In addition, the tape again changed the director.Now in the director's chair sits Jared Hess, whose account of \"Napoleon Dynamite\", \"Supernacho\" and \"Gentlemen Bronco\".Lydia Winters and Vu Bui of Mojang Studios and Mary Parent and Roy Lee, who had a hand in \"Dune,\" will produce the film with no release date yet.#Aquaman and #Dune star Jason Momoa is lining up another tentpole with Warner Bros.The actor is in final negotiations to star in the studio's live-action #Minecraft movie, from 'Napoleon Dynamite' director Jared Hess: https://t.co/NnQx3wSjG0 pic.twitter.com/nAiUlfIif- The Hollywood Reporter (@THR) April 18, 2022