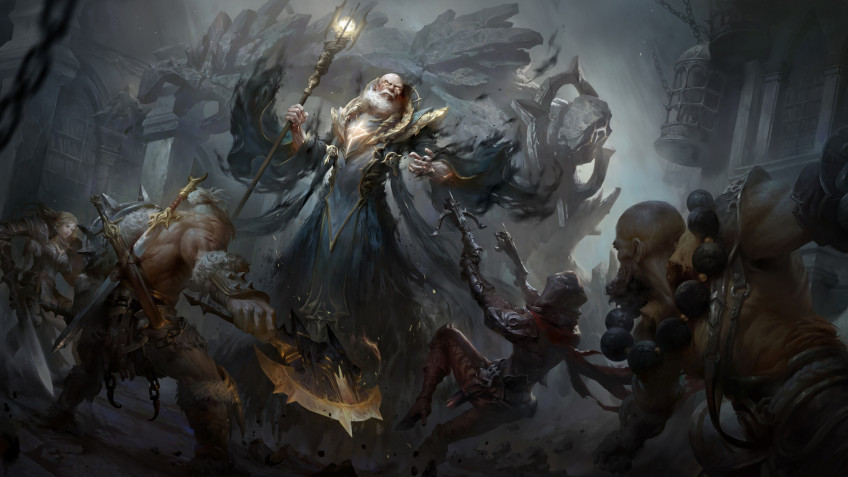 The day before yesterday the official Diablo Immortal account promised a kind of broadcast on Monday 13:30 MSK.In order to fuel the interest Blizzard did not go into detail, but Jason Schreyer claims that the studio will announce the release date at the same time as the quarterly report Activision Blizzard.Also, the journalist believes that in the next few weeks, the company will announce at least one mobile game in the Warcraft universe.Recall that in the fall there was a closed beta testing Diablo Immortal, and now Google Play and App Store users can pass the preliminary registration.Of course, irrelevant for residents of Russia.