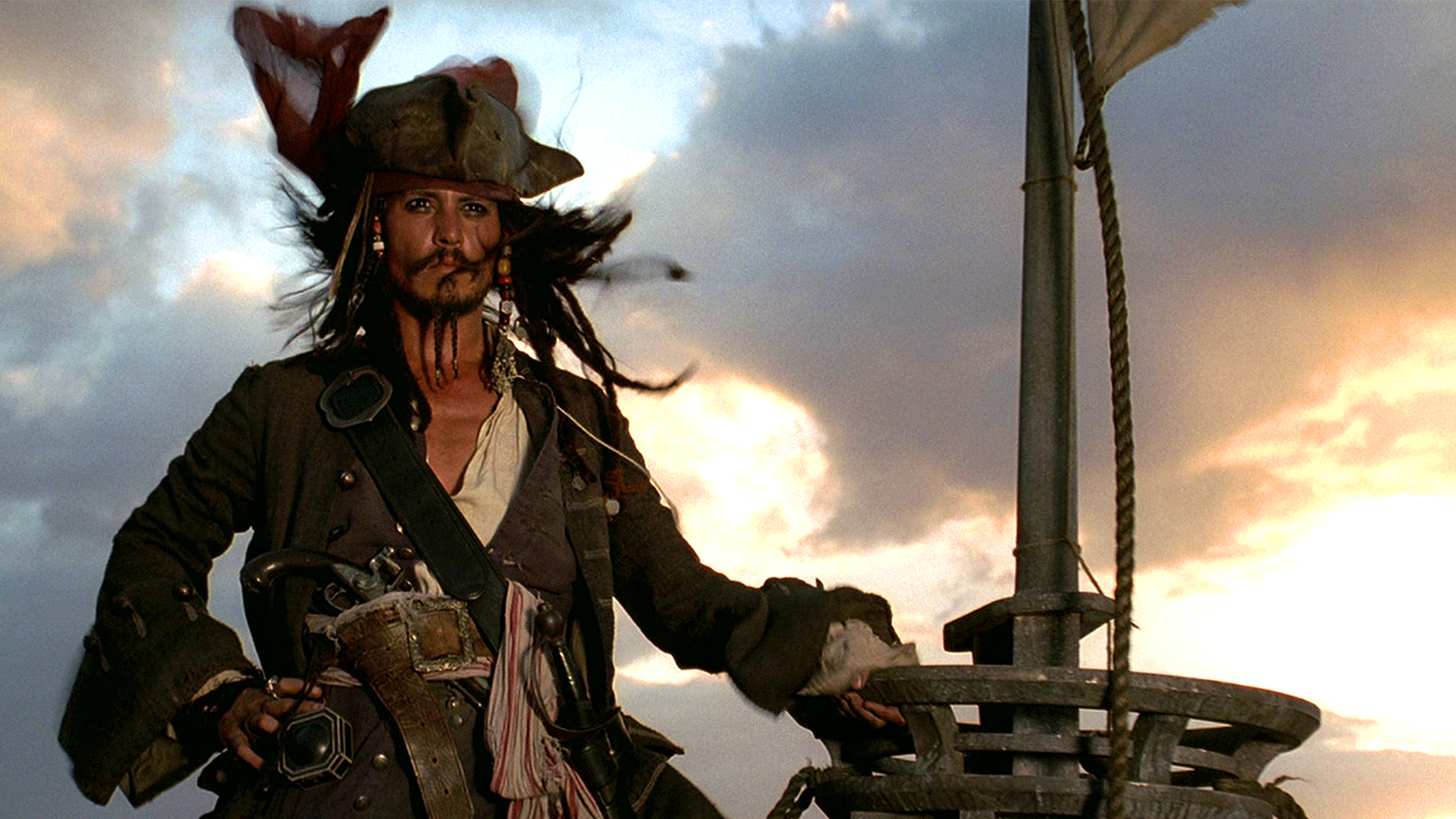 Just yesterday Johnny Depp stunned many of his fans by the fact that he still has not watched the first part of \"Pirates of the Caribbean\", and today he officially said goodbye to the franchise.The actor before rather coolly perceived his return to the role of Jack Sparrow, but today it is a principled position of the actor.In a conversation with reporters, Depp said that he was no longer going to participate in the filming of new parts of the \"Pirates of the Caribbean\", if such will be.Moreover, he firmly decided for himself to finish with the image of a pirate and nothing will make him return to this franchise.The fifth and last, at the moment, film of the franchise called \"Pirates of the Caribbean: Dead Men Tell No Tales\" was released back in 2017, collecting almost $ 800 million.