Johnny Depp is done with \"Pirates of the Caribbean\" for good 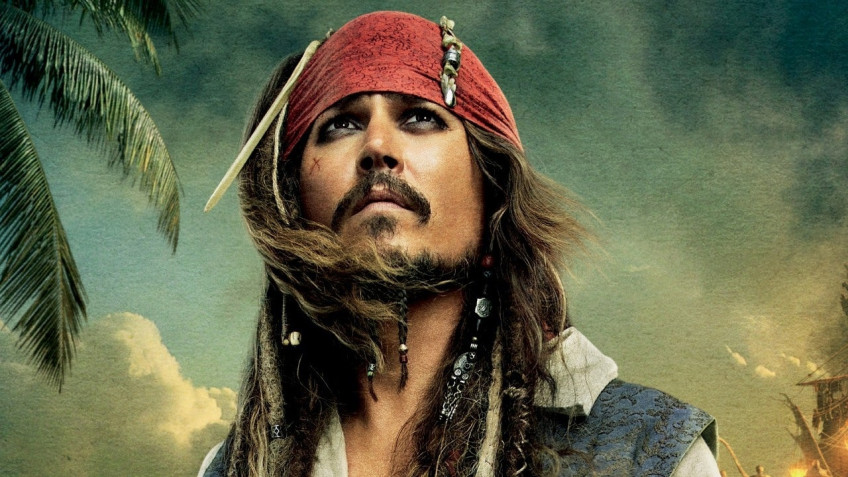 In a new round of litigation between Johnny Depp and Amber Heard, the actor has admitted that he is done with \"Pirates of the Caribbean\" for good.At the same time, Depp noted that he had never seen the first picture, although he realized that the debut film series has achieved great success: They [Disney] wanted to continue, wanted to create new films - and that suited me.Johnny DeppIn the past, the actor has noted that he does not like to watch movies with himself in some roles - this seems to apply to \"Pirates\".In addition, Depp revealed that the role of Jack Sparrow was offered to him after he turned down the main role in \"Hidalgo\" by the same Disney.At that time, the actor watched a lot of children's paintings and cartoons with his daughter (who was then two years old), whose interest in and led eventually to the role of the famous pirate.Depp himself was going to create a universal character on the model of Bugs Bunny - in the sense that it would be interesting and adults and children.At the end Depp confirmed that he was not going to return to the role of Sparrow, even if Disney offered him \"300 million dollars\" or even all the treasures of the world.And he added that even when the studio \"severed ties with him,\" they didn't give up the lucrative character: They didn't remove my character from amusement parks.They didn't stop selling Captain Jack Sparrow toys.They didn't stop selling anything.Johnny Depp