JRPG Monochrome Mobius: Rights and Wrongs Forgotten will be released on September 8 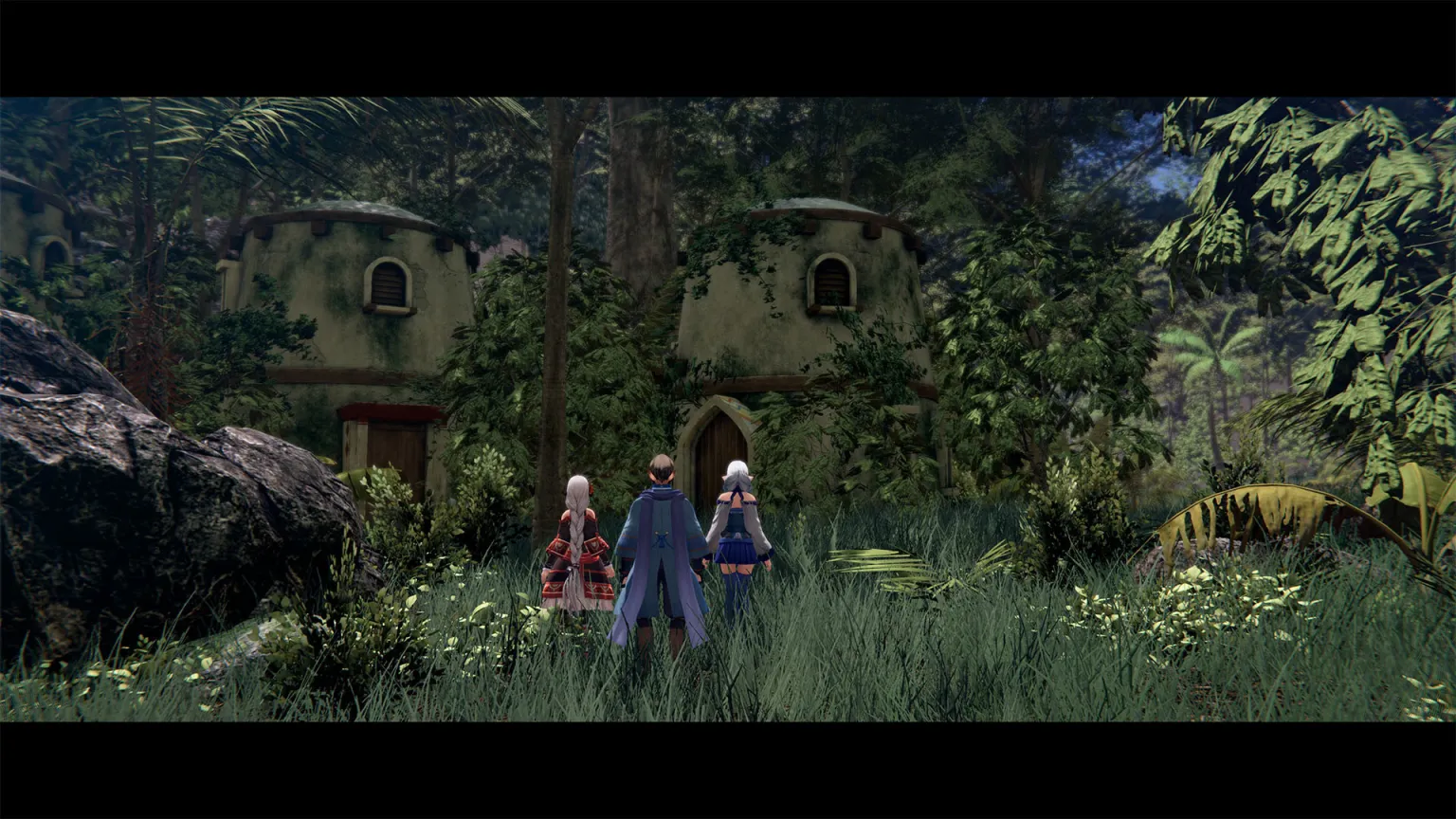 Aquaplus and Shiravune today announced the release date of the next game in the Utawarerumono series Monochrome Mobius: Right and Wrongs.The game will be released on September 8 for PS5, PS4 and PC via Steam.At the moment, it's not really known if the English version will be released on PS5 and PS4, but the PC version is confirmed by Shiravune.Below you can check out the official gameplay trailer with English subtitles over the opening cutscene, box art for PS5 and PS4, screenshots and the official description.+ 1 more picture