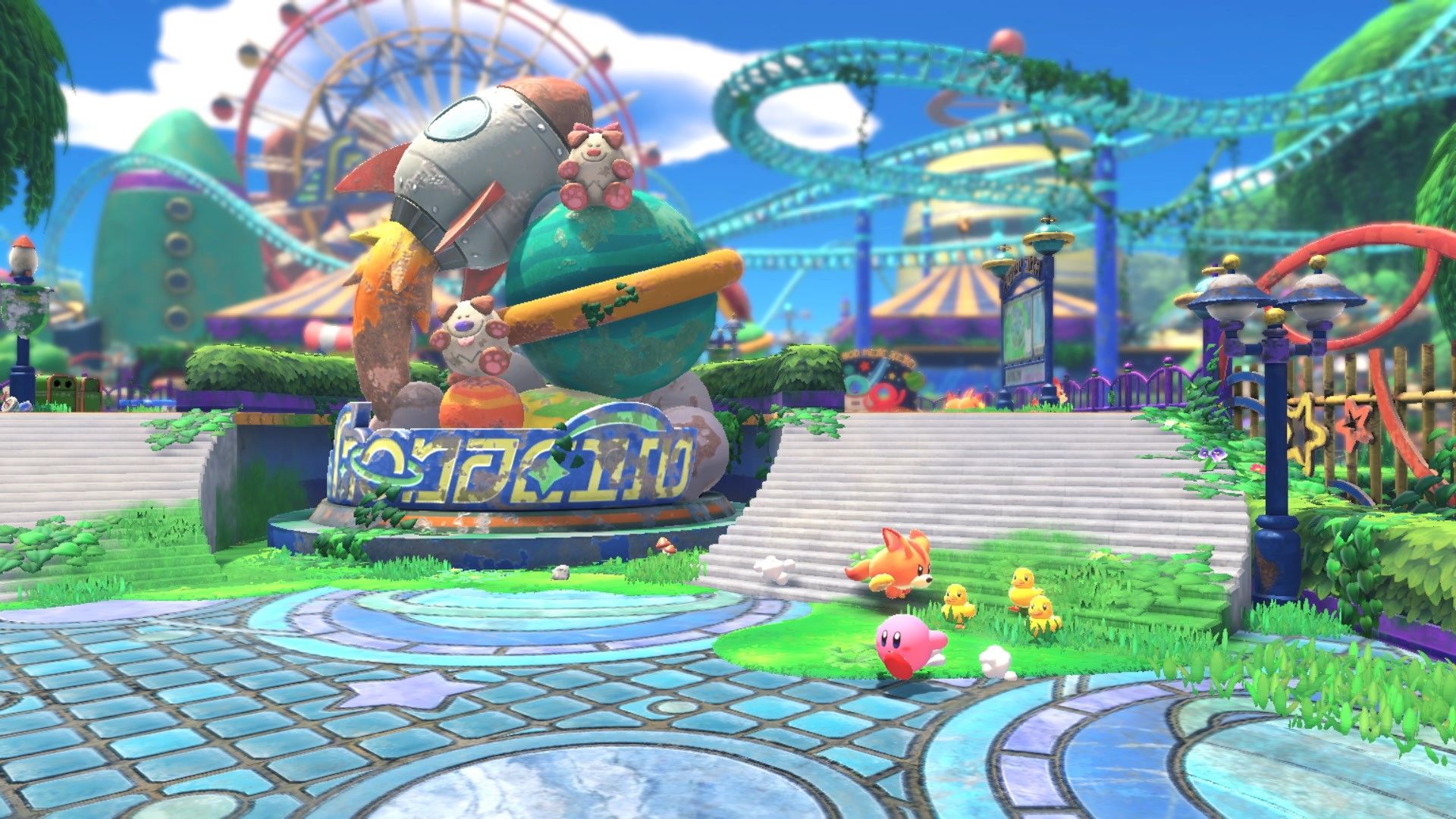 Kirby has been a staple of Nintendo throughout the franchise, but earlier this year the beloved platformer series took one of its most significant steps forward.Kirby and the Forgotten Land was released exclusively for Switch about a month ago, the first major 3D platformer in the series, and it's safe to say that the experiment paid off.The game was very well received by critics and audiences alike, with praise directed at its imaginative design, diverse and enjoyable gameplay, solid combination of 3D platformer and action, and more.To highlight some of these critical acclaim, Nintendo has released a trailer of the game, which you can watch below.Kirby and the Forgotten Land is available exclusively on the Nintendo Switch.