Konami will change its name for its 50th anniversary 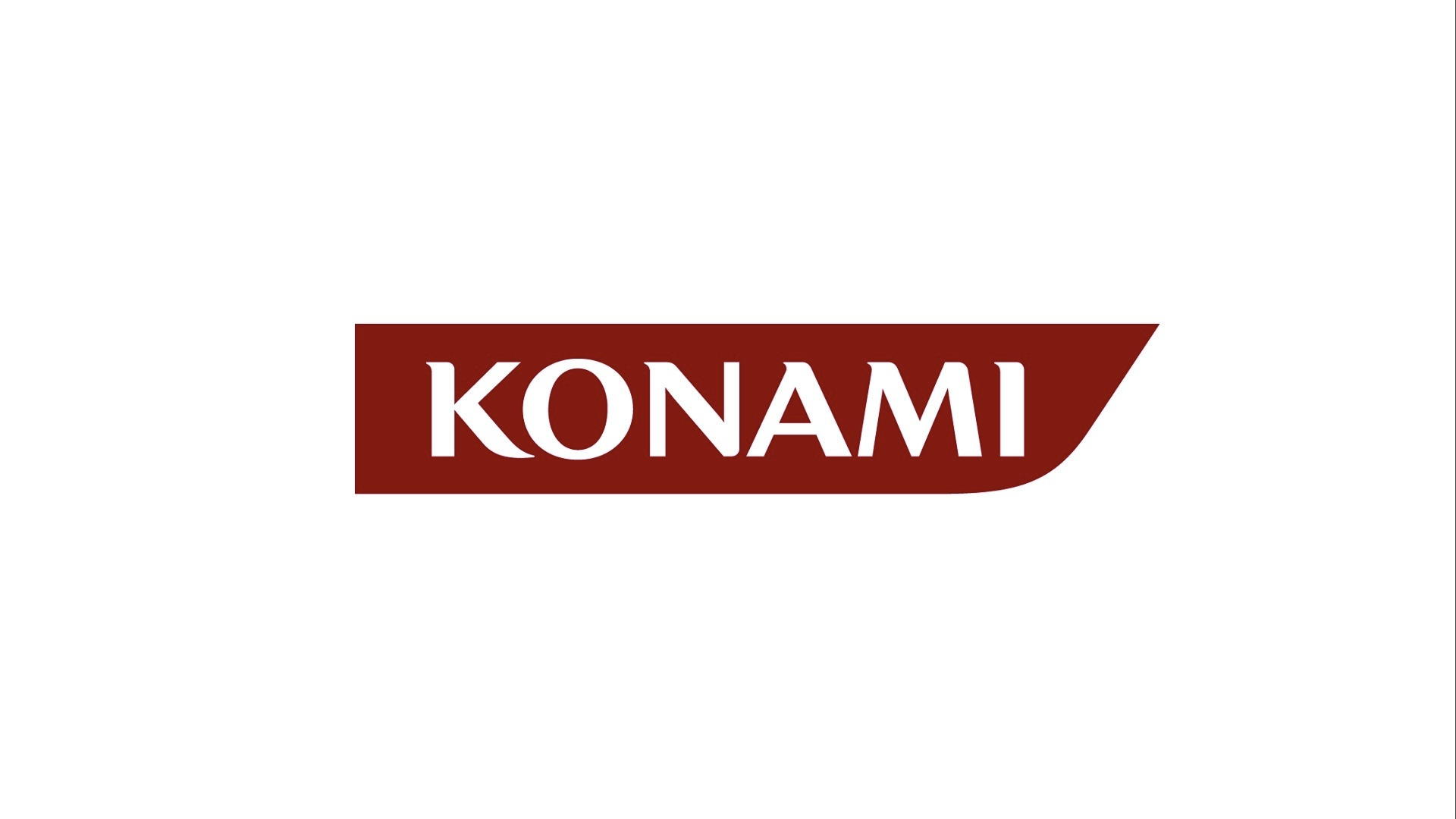 Konami, more specifically Konami Holdings Corporation, has decided to change its name for its 50th anniversary.This is actually a very minor change, which, moreover, still has to be approved by the shareholders after it has already been approved by the board of directors.The new name will be Konami Group Corporation, effective July 1, 2022.As explained in the official press release, Konami has expanded significantly since its founding and now operates in four entertainment segments: digital entertainment, entertainment, games and systems and sports.Thus, using the word \"group\" seems more appropriate than using the word \"holdings.\"Of course, this does not solve the controversy that has arisen in recent years with a certain segment of gamers who do not forgive the freezing of series like Metal Gear and Castlevania, the near abandonment of the traditional market, and the problematic launches like eFootball 2022.