Kotaku: The next Far Cry, Ghost Recon and Assassin's Creed will come out later than Ubisoft planned 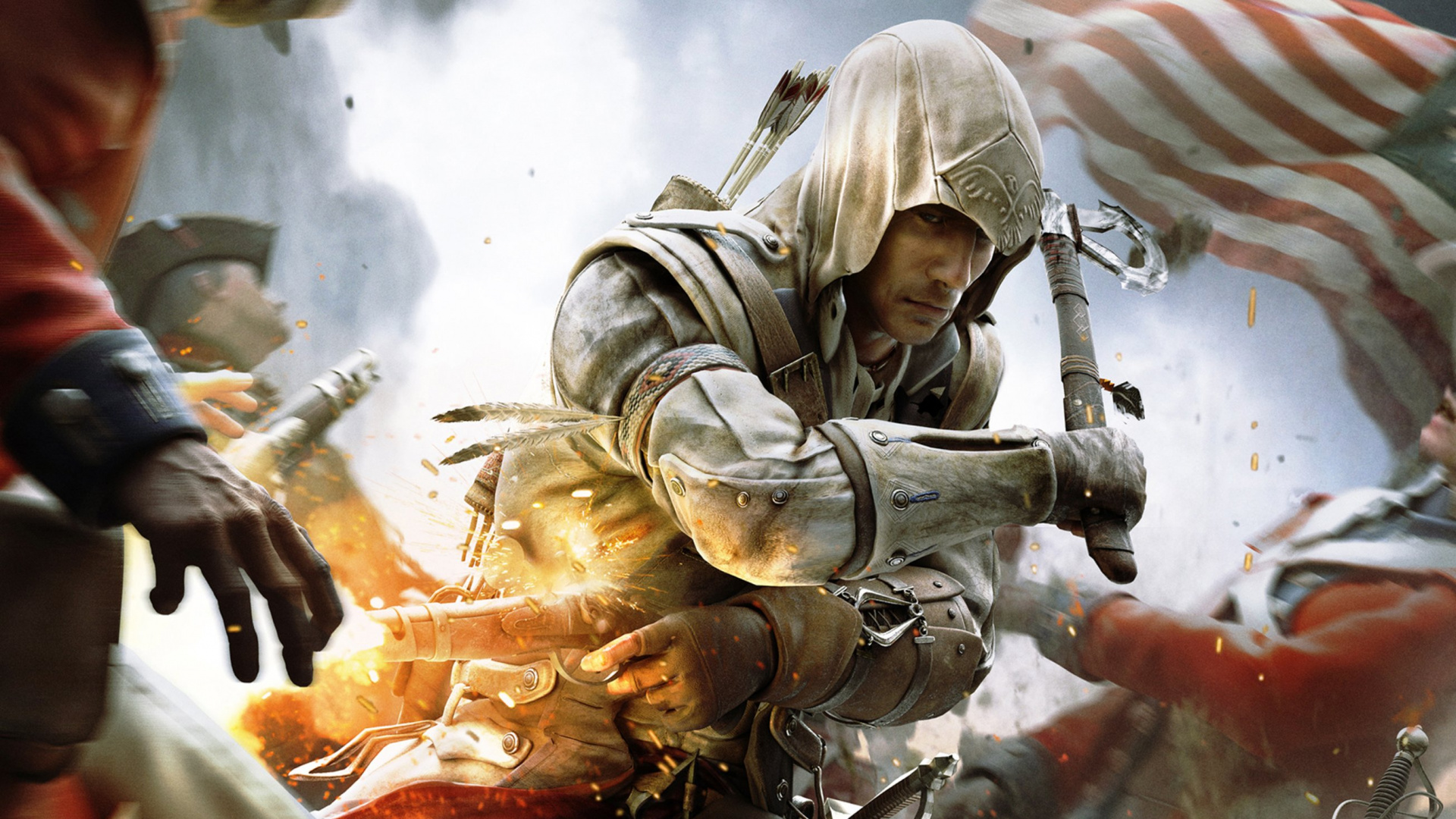 A couple of days ago Bloomberg reported that two investment groups are looking into buying Ubisoft.Negotiations have not yet begun, but the company's CEO Yves Guillemot may be interested in selling, reports Kotaku.According to the publication's sources, Ubisoft has been working closely with several consulting firms in recent years, auditing various parts of its business.As employees believe the company, thus publisher prepares documents for the takeover.All this is happening against a background of falling share price and production problems Ubisoft.According to Kotaku, this has led to the fact that the development of major new parts of Far Cry, Ghost Recon and Assassin's Creed is going slower than the company had hoped.Report: Private equity eyeing Ubisoft as the next big gaming acquisition: https://t.co/oaKqw8VrD3 pic.twitter.com/NQv8mhtxW4- Kotaku (@Kotaku) April 23, 2022A spokesperson for Ubisoft commented on the news: We do not comment on rumors and speculation.Ubisoft's creative and production capabilities are unmatched: more than 20,000 talented people develop games in our international studios.Thanks to them and our long-term approach and penchant for creative risk-taking, we have built some of the strongest brands in the industry and are preparing promising new brands and projects.We also have one of the deepest and most diverse portfolios in the industry, cutting-edge services and technology, and a large and growing community of passionate players.As a result, we are ideally positioned to capitalize on the rapid industry growth and platform opportunities that are emerging right now.