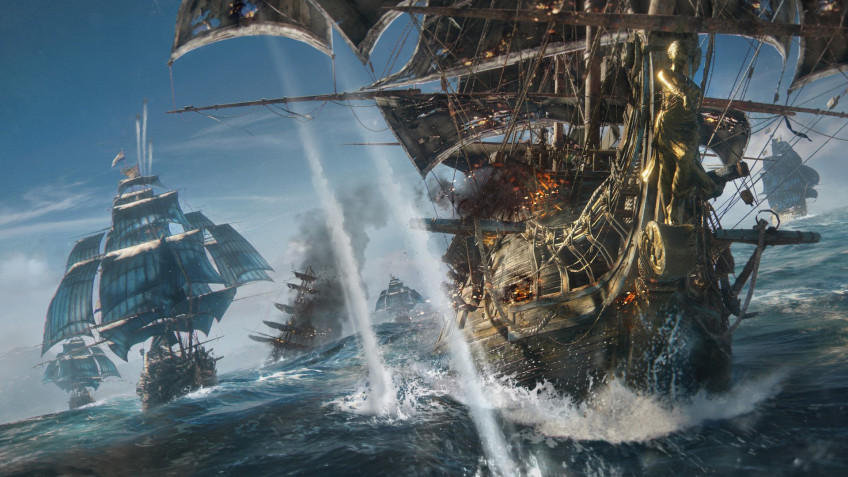 6 minutes of Skull & Bones alpha build gameplay footage was leaked online - it presents the game and its key features: character customization, sea battles, travelling, and even cooking.Or maybe it was shown to the participants of the previously announced early access program Insider Program, and one of them was dishonest.Also it is not clear how much of this build is relevant - especially considering how much Skull & Bones is in development.However, the user Wesam_L, who posted a video on Reddit, claims that the version is as fresh as possible, and it is currently being tested by the program participants.Opinions of the players were divided, but most met the video without much enthusiasm because of outdated graphics and gameplay, it looks very similar to the Sea of Thieves.Someone even jokingly called Ubisoft's creation a mod for the latter.