Leaked: Godzilla and King Kong will appear in Call of Duty: Warzone in May 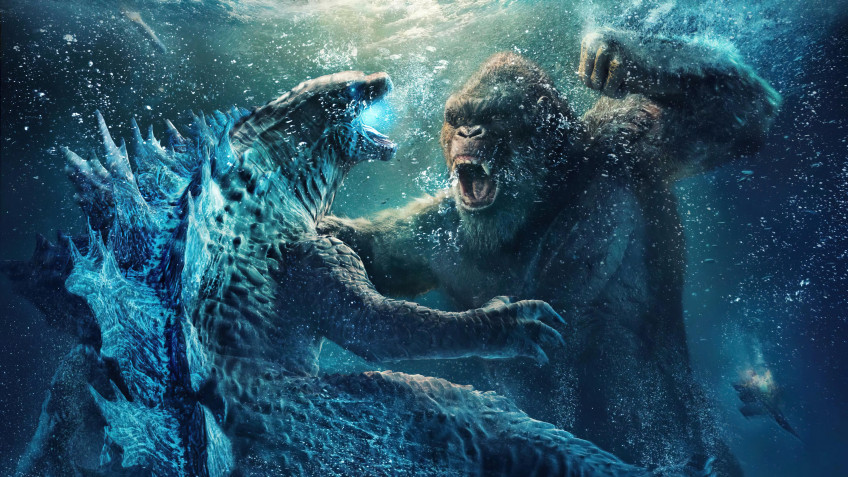 The month before last the rumor that the developers of Call of Duty: Warzone preparing a crossover with King Kong and Godzilla appeared online.Tom Henderson then slightly doubted the authenticity of the information, but it turned out - in vain.In the database of PSN popped up poster of the upcoming Operation Monarch event with both characters.The crossover will launch on May 11 at the same time as the release of update 1.57.It is also noted that the update will reduce the weight of the game.Unfortunately, there are no details about the event, but with a high probability of an official announcement today or tomorrow - it was hinted at by the official Twitter account of the series.