leaked: in May subscribers PS Plus waiting for FIFA 22, Curse of the Dead Gods and Tribes of Midgard 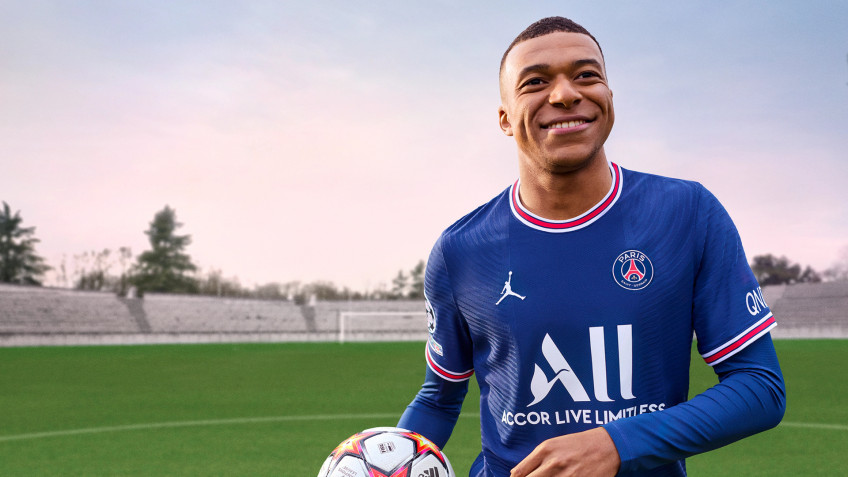 According to the user site Dealabs with the nickname billbil-kun, which regularly posts monthly lists of games for PS Plus before the official announcement, in May, PlayStation console owners expect: FIFA 22 (PS4 and PS5); Curse of the Dead Gods (PS4); Tribes of Midgard (PS4 and PS5).Officially the selection will be presented tomorrow.  More on Gromania Another hint at a remake of The Last of Us found in the resume of the tester The release of MX vs ATV Legends postponed to June 28 The arcade race Disney Speedstorm will be released on all current platforms