Leaked: The list of free games for Prime Gaming subscribers for May has been revealed 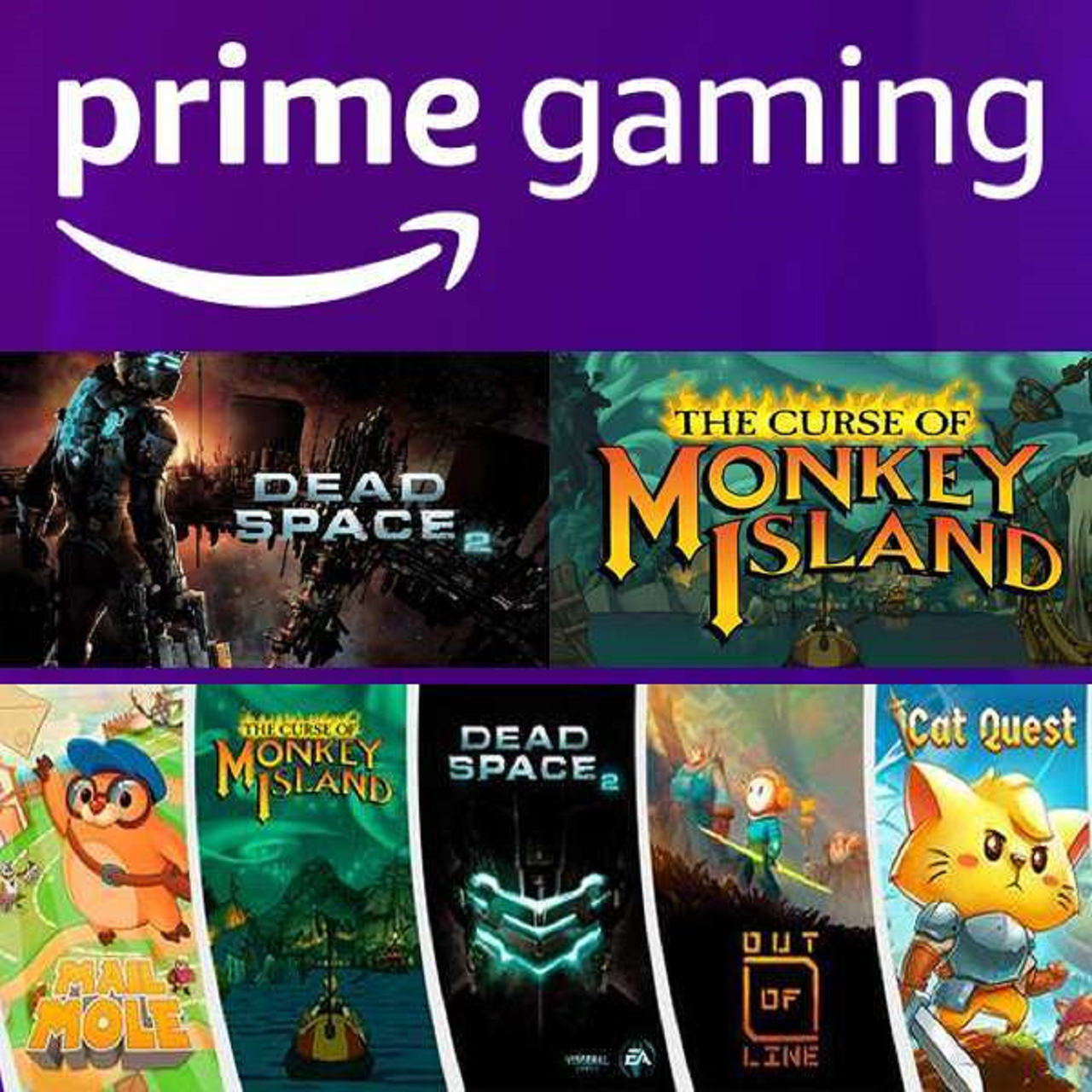 For years PC gamers have been used to getting free games from the Epic Games Store, Steam, GOG and other companies like Ubisoft.But, as many of you know, since Prime Gaming is part of Amazon, its users get free games and other perks every month for games like GTA Online, Red Dead Online, FIFA 22, Assassin's Creed Valhalla and many others.And now, in late April, 5 new free Prime Gaming games for May 2022 have been leaked.User Pasuval leaked information about 5 new free Prime Gaming games for May 2022 via mydealz.This isn't the first time this has happened, though, as on other occasions the same user has disclosed a list of free games from Amazon in advance.Even with 5 interesting games, it's likely that Amazon may add a few more games in the next few hours when they are officially announced.Dead Space 2The Curse of Monkey IslandCat QuestOut of LineMail Mole