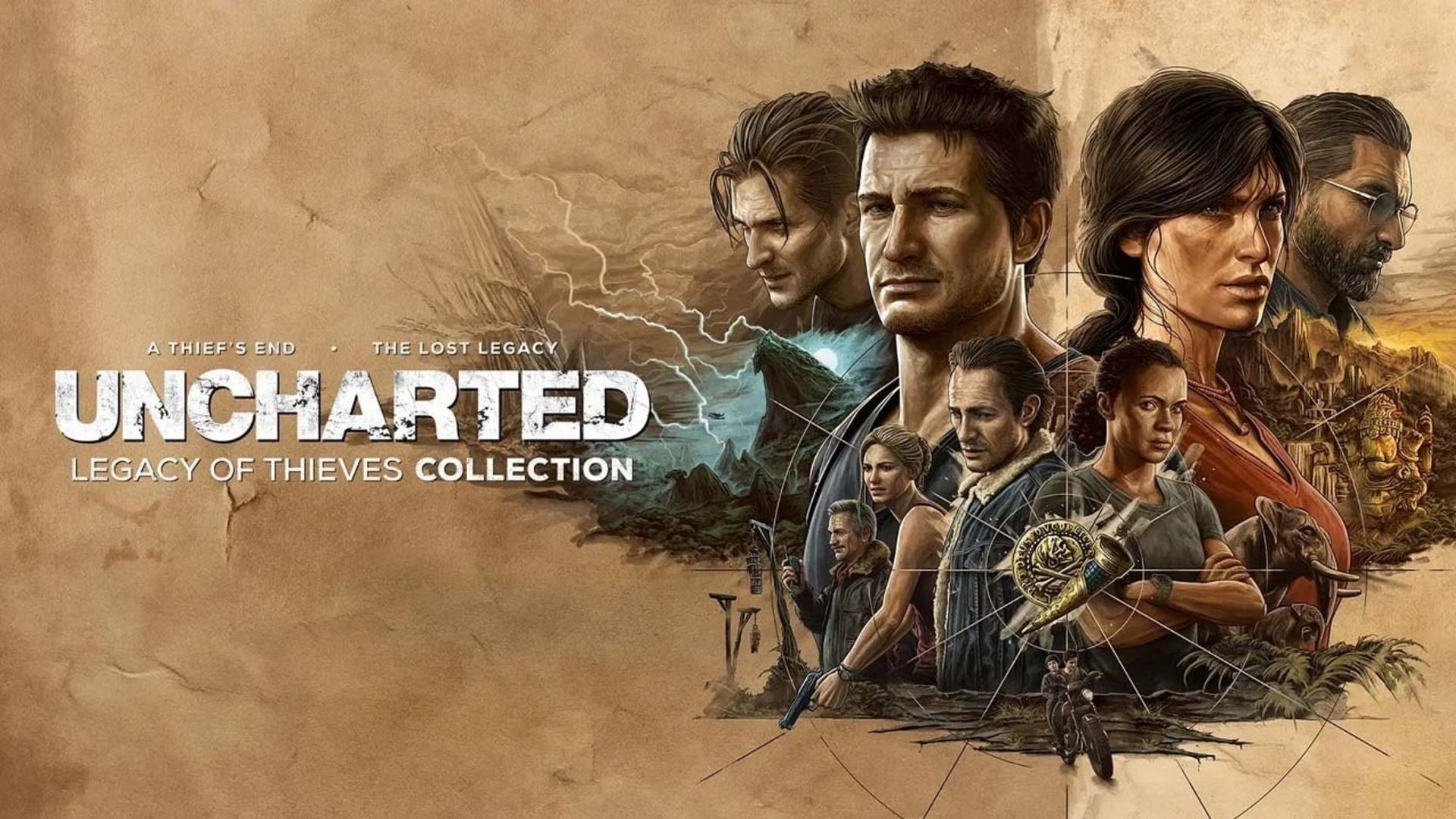 Uncharted: Thieves' Legacy Collection has got a release date for PC, it was announced on the official Epic Games Store blog: collection will be available on June 20.It is worth noting that the game's page in the store still has no date, in the previous leaks from Steam database was a completely different date - July 15.PC compilation release date has not yet been updated on Steam, where the product page is still listed as 2022.There has still been no official announcements from Sony, so treat it all with a degree of incredulity.The port of Uncharted: The Legacy of Thieves is being worked on by Iron Galaxy Studios with support from Naughty Dog and will be available on PC through Steam and Epic Games Store.These games have been boosted in frame rate (up to 120 FPS), increased 4K resolution and improved visuals on the PS5.The same will be done for the PC version of the game.Two remastered console classics come to PC in Uncharted: Legacy of Thieves Collection.Included is Uncharted 4: A Thief's End, in which Nathan Drake hunts for pirate treasure around the world.Huge levels of exotic puzzles await you to explore and solve.Uncharted: The Lost Legacy is the first game in the series in which Nathan Drake does not play the main role.Players control Chloe Fraser, who plays the title role and hunts for Ganesh's Tusk.