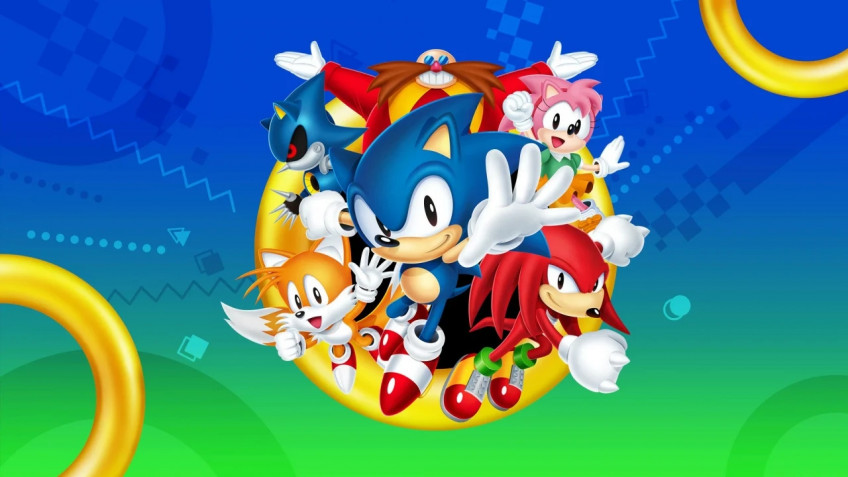 In the Australian and New Zealand PS Store by mistake appeared pages with information about the Sonic Origins compilation, which release, as it turned out, will be on June 22.Now they are hidden, but the Internet is known to remember everything and more.According to the leaked information, the classic games of the series can be run in two formats: pristine and updated.In the latter case, players waiting for the full implementation of the widescreen picture and endless life.Also in the collection will be presented new opening and closing movies, as well as a mission mode, passing which will open access to the new tests and bonus content in the mode \"Museum\".