LEGO Star Wars: The Skywalker Saga has the best launch of any LEGO game 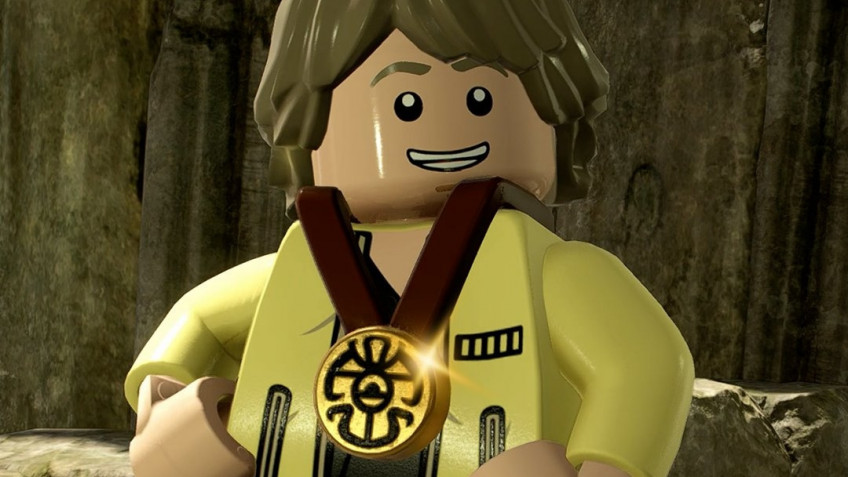 Released in early April, LEGO Star Wars: The Skywalker Saga not only pleased journalists, but also had the best launch of any LEGO game, as reported by the developers.Recall that in the first two weeks sales of the game worldwide exceeded 3.2 million copies.Recall that a day after the release adventure action game has broken records of other LEGO-games (as well as projects based on the \"Star Wars\") in Steam - then it was about the peak online service Valve.In addition, the game is still in the top 10 most successful projects on Steam.Recall, LEGO Star Wars: The Skywalker Saga is available on both generations of PlayStation and Xbox, as well as Switch and PC.In doing so, the game recounts the events of all nine episodes of Star Wars.