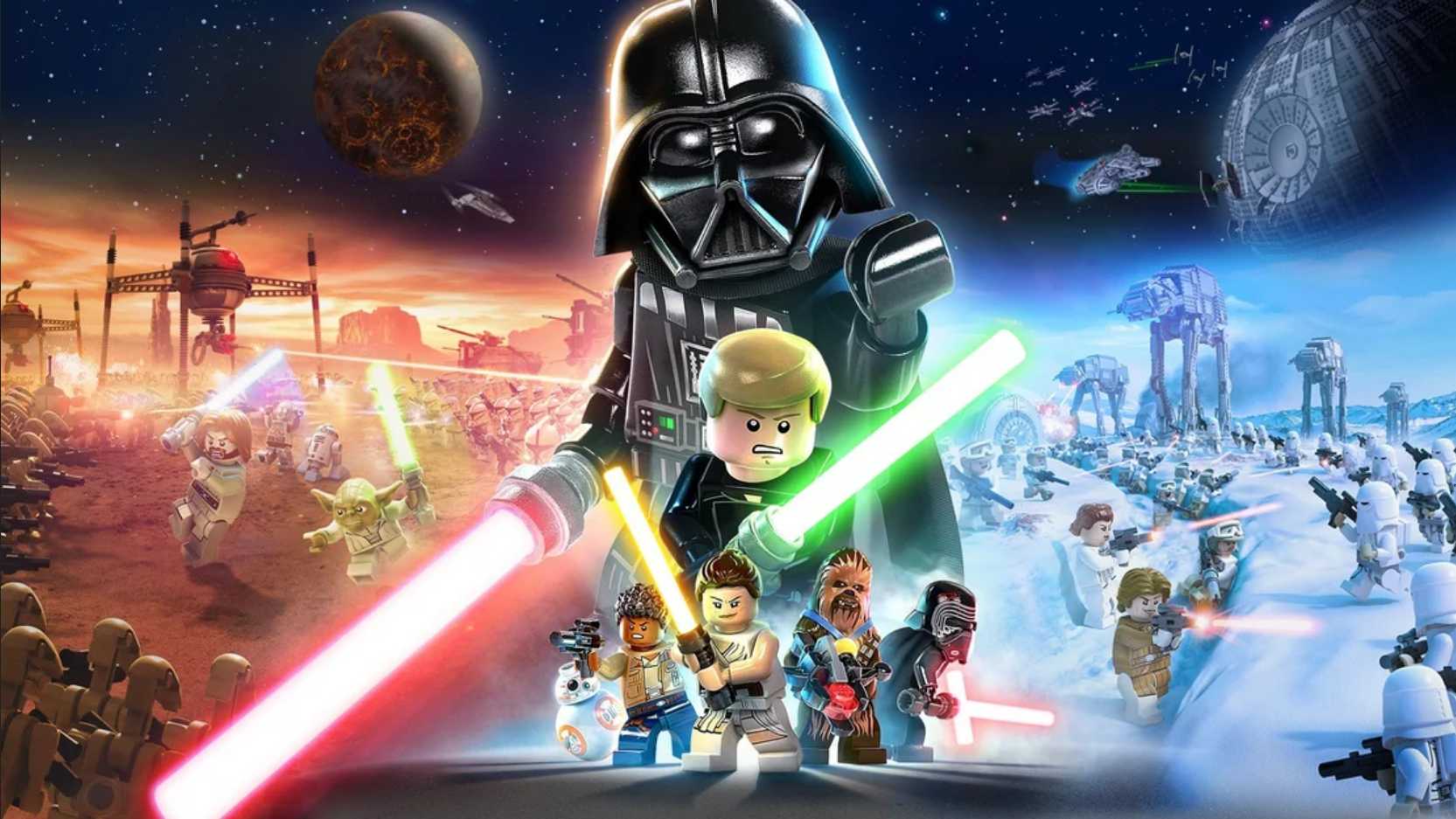 That LEGO Star Wars: The Skywalker Saga is doing well was clear earlier - a major launch on Steam and a UK retail triumph were evidence of the success.And now publisher Warner Bros.Games and TT Games studio have revealed a total circulation of 3.2 million copies of the game.\"Saga\" reached an impressive result in just two weeks.According to the authors, such a start was a record among all digital LEGO-games.Not only was The Skywalker Saga a commercial success, it also received good press and reviews: its average OpenCritic score is 82/100, while its Steam success rate is 94% based on 16,006 reviews.The adventure has been praised for its cunning graphics, fun combat system, enjoyable humor and a wealth of quality content - a real treat for LEGO and Star Wars fans! LEGO Star Wars: The Skywalker Saga is available on PC, PlayStation, Xbox and Nintendo Switch.We've set a new record!!! Thanks to all the players for helping make LEGO Star Wars: The Skywalker Saga the biggest launch in LEGO Game history! #LEGOStarWarsGame pic.twitter.com/fYw568OPU9- LEGO Star Wars Game (@LSWGame) April 21, 2022