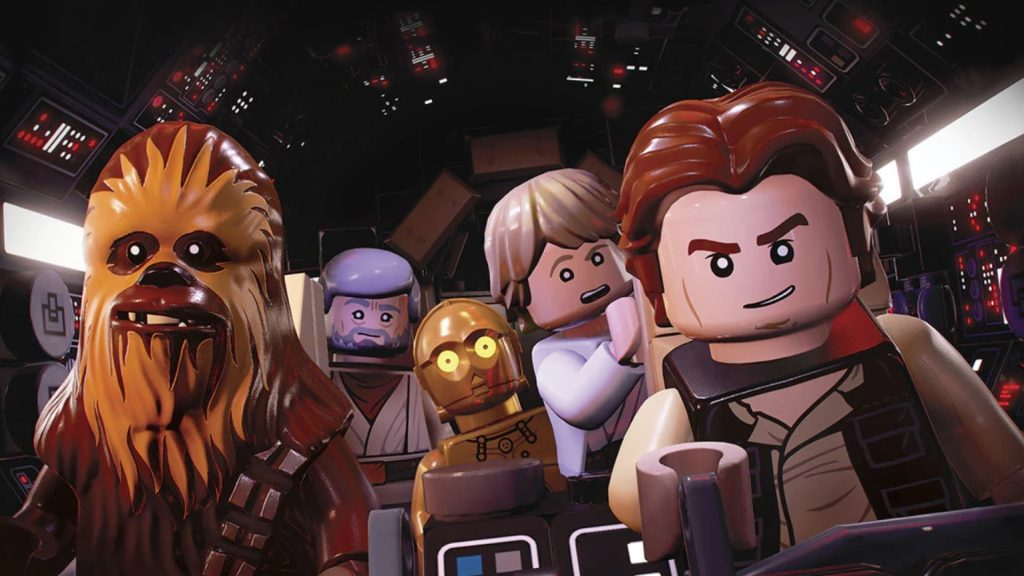 Amid a lack of major new releases, TT Games' LEGO Star Wars: The Skywalker Saga has maintained its top position in the UK physical sales charts for a third week.According to Gfk, sales were down 38%.Nevertheless, it is still the fastest-selling LEGO game in the history of the series for the region.FIFA 22 climbed to second place even though sales fell 32%.Pokemon Legends: Arceus also rose decently to third place, despite a 20% drop in sales.Last week, a number of PS5 games made it into the top 10 thanks to more PS5 titles, but now they're down significantly.Horizon Forbidden West climbed from third to seventh place as sales dropped 65%.Sales of Gran Turismo 7 dropped 75%, dropping from second place to 11th.The only new debut this week was MotoGP 22, but it ranked 39th with 37% sales on the PS5.Check out the full top ten games in the UK for the week below.