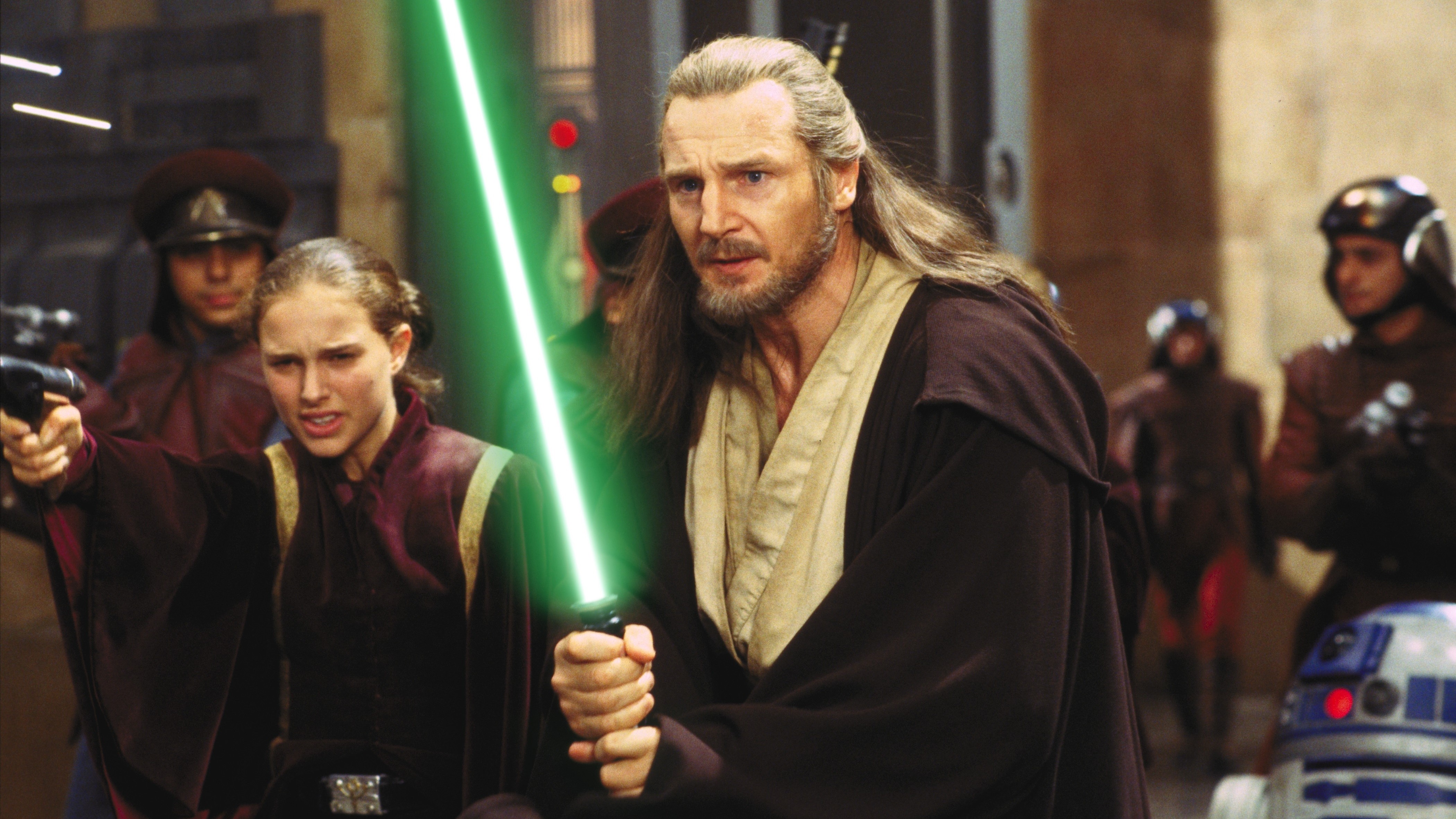 Liam Neeson, who played Jedi master Qui-Gon Jinn in \"Star Wars,\" is not opposed to returning to the space movie universe - but there is a nuance.Neeson's character died in \"Hidden Menace,\" but that has not stopped fans from hoping for years that the actor could still return to the franchise.Given that previously presumed dead \"Star Wars\" characters have appeared on screen before, Neeson may well pick up the lightsaber again.The actor told ComicBook.com that he's willing to reprise the role of Qui-Gon Jinn on one condition.Oh, I'm willing, yes, yes...if it's a movie.I'm a bit of a snob when it comes to television.I just like the big screen, you know? - Unfortunately for the actor, the \"Star Wars\" franchise has been taking over the small screen more and more aggressively in recent years and paying less and less attention to big movies.Currently in development by Disney+ are the TV series \"Ahsoka,\" \"Andor,\" and the third season of \"Mandalorean.\" The latter has helped the franchise revive, but full theatrical runs remain in question due to mixed reactions from audiences to recent installments.Next on the Disney+ \"star\" series schedule is \"Obi-Wan Kenobi.\" It is scheduled to premiere on May 27.