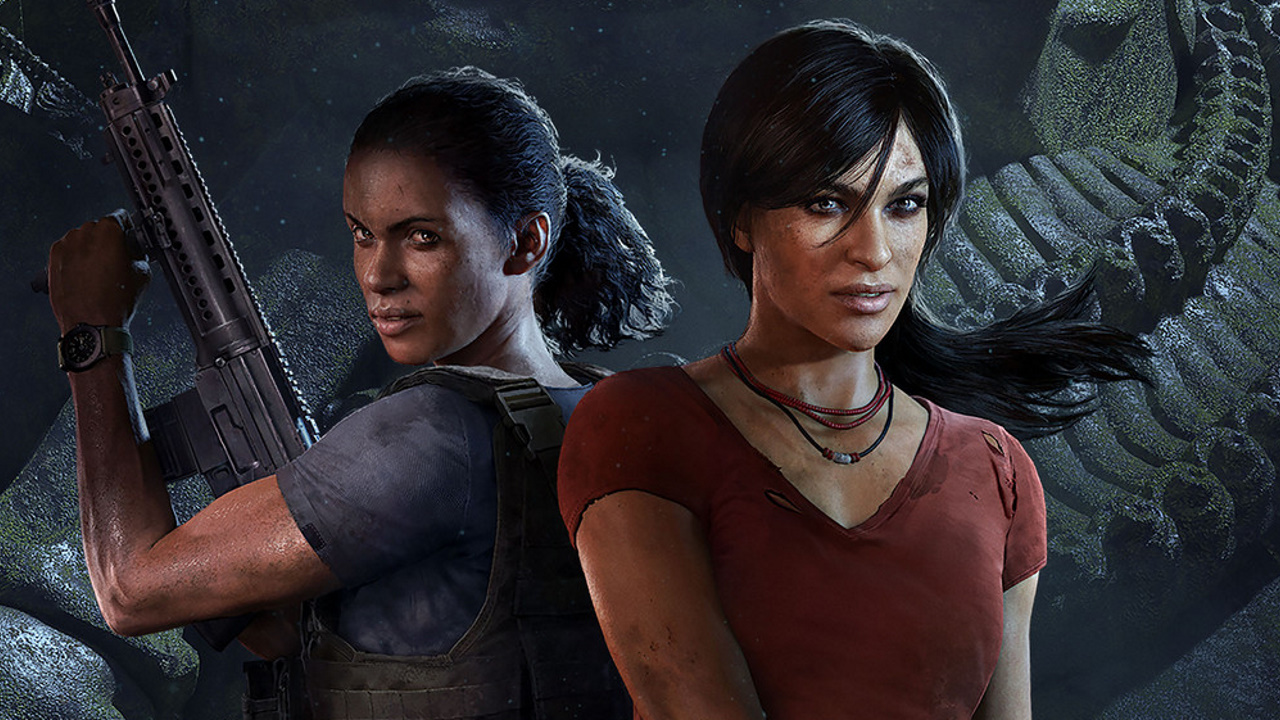 Uncharted: Legacy of Thieves Collection has been available on PlayStation 5 since January 28.Sony promised that the compilation will launch on PC shortly after its console release, but the date remains unknown.It seems that it was leaked after all - through the Epic Games Store.On the site of the store appeared the material about the games that are released on PC during 2022.There we've found the release date of the Legacy of Thieves Collection, which is June 20.Uncharted Collection was announced for Steam and EGS, so Epic Games can really know the internal information about the release dates.Earlier the games were leaked on the web with the release dates on Steam.There Uncharted had a different date - July 15.But the information from EGS sounds a little more plausible, because it is more recent and has been published on behalf of the Epic, and not obtained through the leak.But only Sony will put the final point when they will officially announce the release date for Uncharted on PC.Recall, the compilation will include only the fourth part and a standalone add-on The Lost Legacy.The first three Uncharted titles won't be brought to the PC for some reason.