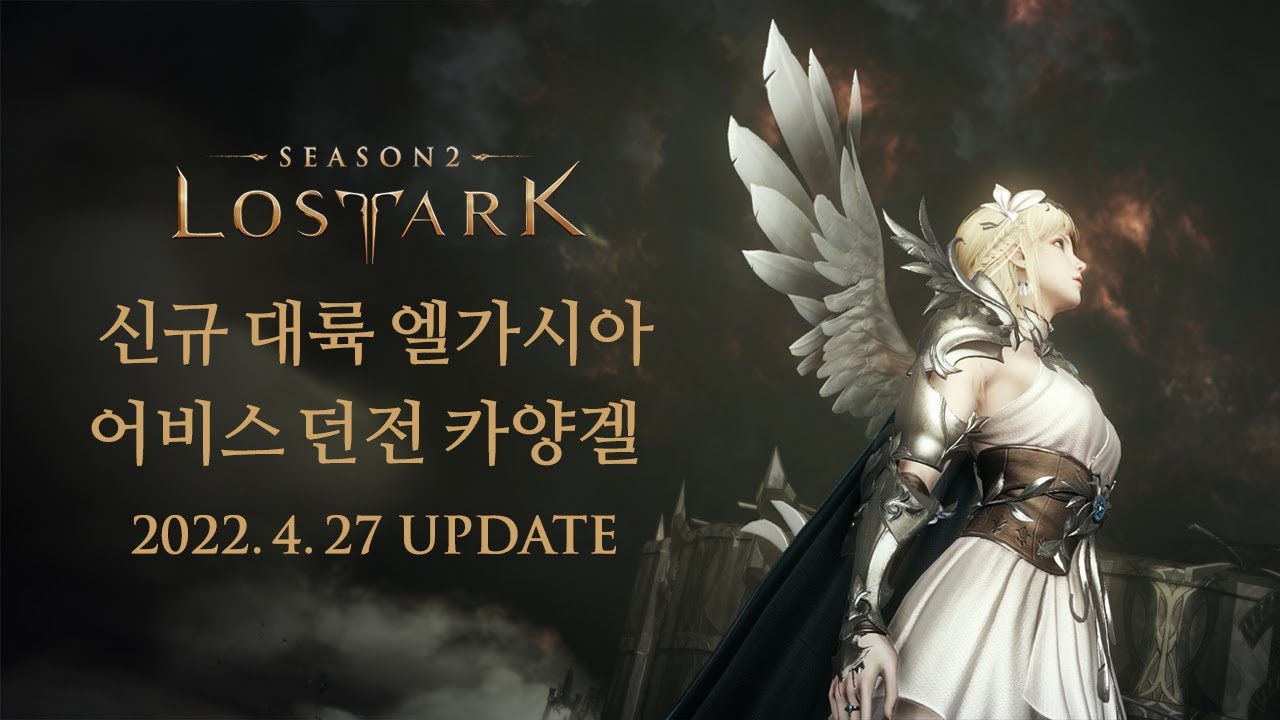 As early as April 27, 2022, Korea's Lost Ark will install a major update with the celestial continent Elgasia.Smilegate published a special video and talked about the new content.To get to the continent of Elgasia, located above the ground, you can from the 1460 level of equipment.Players need to find six arches throughout Acrasia.Knight of the Sun Rael will issue a new quest \"Paradise Without Dreams\".Prepared heroes are waiting for new locations: the Library of Glory, the Garden of Hester, Mount Filenizos, the Shrines of Light.The update will include new Guardians, equipment and various gameplay, interface and graphics improvements.Later the patch will reach the Russian version of Lost Ark, which recently received an update \"The Power of Esdo.