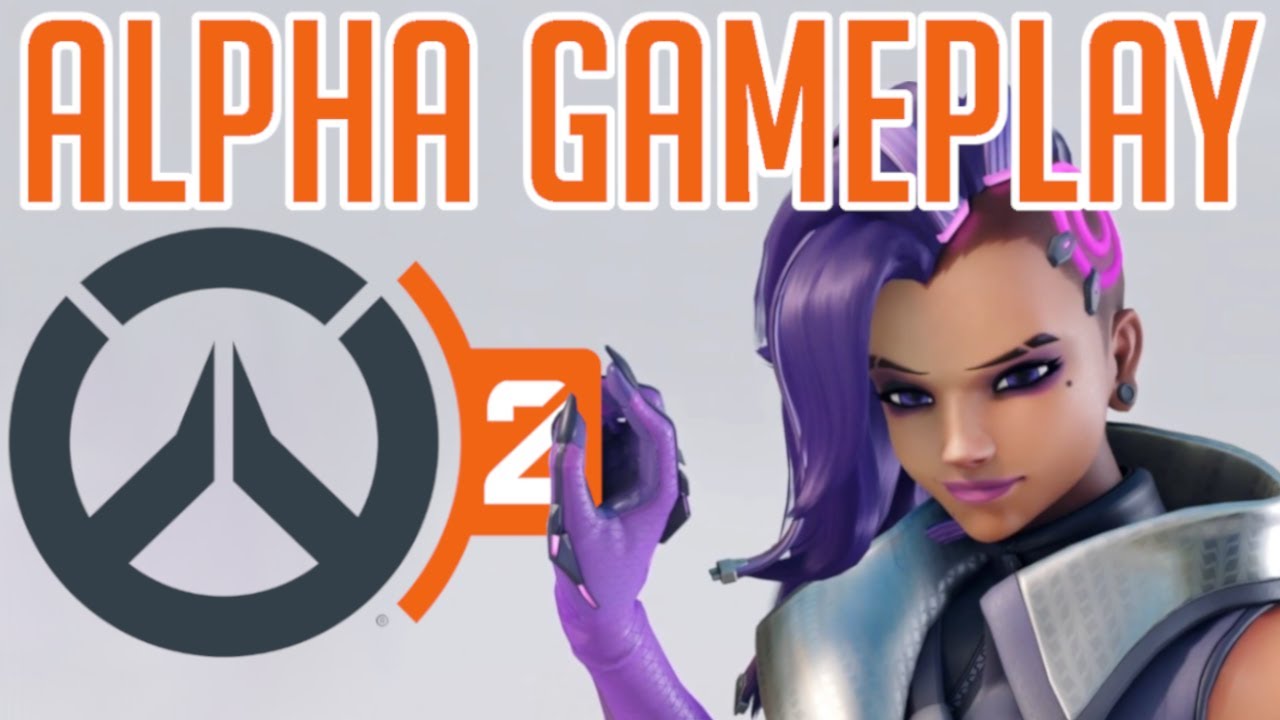 Overwatch 2 gameplay from closed beta testing has been allowed to be published by foreign content makers.Blizzard also reminds that the Overwatch 2 beta testing will begin in 5 days.At the testing will be available PvP-matches in 5 on 5, a new hero \"Sojorn\", four new maps and a new system of signals.Apply to participate you can on the official website of the game.SombraAngelOrisSodjornSpear of Death