Major update for Weird West will be released on May 6 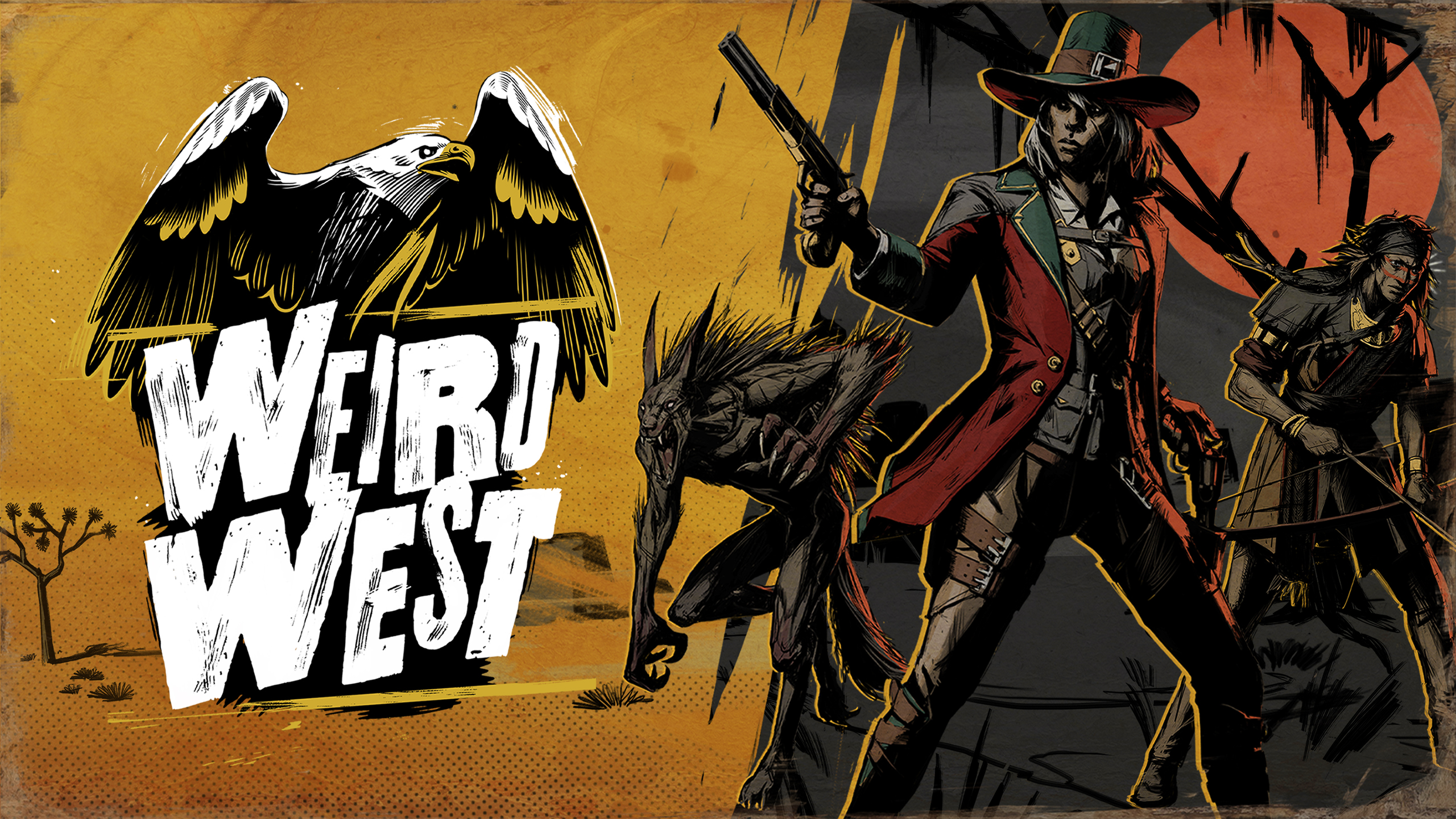 Developers from WolfEye Studios, as promised last week, revealed what will be fixed in the upcoming major update.This time they even went a little further and named a release date for patch 1.02, which will be available next week on May 6.See the list of fixes below and please note that we intend to continue fixing, iterating, tweaking, tuning and balancing the game over the next few months based on community reports and feedback, and will do our best to continue improving Weird West with a series of updates.Stay tuned as we'll also be giving you a preview of the new features, changes, and quality of life updates to expect from patch 1.02 in the coming days!First look at the list of patch 1.02 fixesCorrected the message board giving the side quest \"Headhunt\" for a dead target, which resulted in the right NPC not showing up in the quest locationCorrected that the werewolf hero inventory, relics, etc.not transferred properly when recruiting in Oneirist JourneyCorrected Tap Roots battle pit self-destruction when arriving in location, preventing completion of Tap Roots objective in Pigskin JourneyCorrected inability to join Journeyman's Encounter, if the RELIGION control was switched to \"C \"Fixed a bug that caused a reputation change notification to be displayed as a fillerFixed a camera issue during the 3rd vision of Oneirist's Journey, which occurred in certain conditionsCorrected that Windigo would not respond to a silent archery shot when unaware of itCorrected incorrect patrolling of some enemies after saving/loading in Copper Mountain QuarryAdded auto-save points when entering the underground part of Big Gulch Mine, Copper Mountain Quarry, Bitter Rock and Boulder Creek MineCorrected a bug where soul vessel was duplicated when transferred to horse saddlebagsCorrected a bug, where farm property didn't turn into junk in Galen's inventory after completing a bounty hunter's journeyCorrected an issue in Werewolf Journey where Journey would sometimes not automatically end in Quail Run Mine correctly, If a Destruction Expert was killedFixed an issue where, after loading a save file in Temple of the Blood Moon, the wolf berry scraps were removed from the player's inventory againChanged the wording of the goal \"Enter the Temple of the Blood Moon\" to make it clearer, That you have to find a way to enter it firstCorrected that vultures were not poisoned after eating a poisoned corpseCorrected the ability wheel not correctly showing weapon abilities instead of class abilities if you switched weapons while aiming and then exited aim modeCorrected the sheriff not reviving in Boulder Creek town, preventing side quests BountyCorrected the sheriff not appearing in Grackle after Albright leaves town, which prevents you from completing Bounty side questsCorrected the open underground gate of the Temple of the Blood Moon not opening when you reload the save fileCorrected the henhouse giving eggs even if there are no living hens left in the locationCorrected that Journey heroes left your squad when they did bad thingsCorrected that Deputy Monte left your squad when he did too many questsCorrected, that Trapper's supplies were not being passed outlawed during a heist when handing them an itemCorrected that Pigskin Joe was incorrectly recruiting by default after Pigskin JourneyCorrected the status of the Amulet of Despair application not having an icon or nameCorrected the cellar key not opening the cellar during the Graveyard Ghost side questCorrected the incorrect spawn of plague zombies in other locations if you leave the farm during a zombie attack in the corresponding sidequest during a plague outbreakCorrected getting a double reputation update after clearing the farm of plague zombies in the corresponding sidequestCorrected various continuity issues in Bounty Hunter Journey if you miss some targets by exploring and finding the Copper Mountain Quarry at the beginning of the gameCorrected a couple possible random glitchesCorrected Kalamiti disappearing completely during Protector Journey if you bought a new horseI