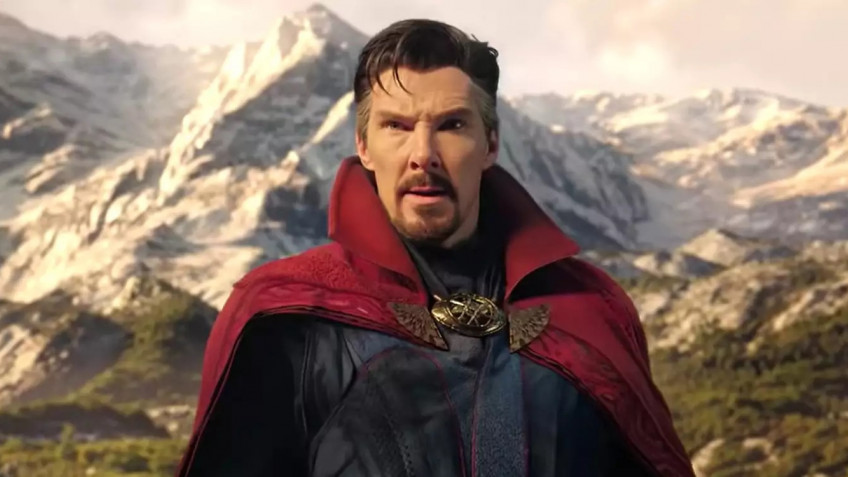 During CinemaCon, producer Kevin Feigy revealed that Marvel Studios is going to be busy planning the next 10 years of the MCU - until 2032. Feigy noted that immediately after the end of the exhibition will go to a kind of \"solitude\" with the other authors of the studio, where they will make plans for the further development of the popular film universe.And we are talking about both films and television projects. At the moment, the last officially announced picture in the Marvel schedule is a threequel of \"Ant-Man\", which will be released July 28, 2023.Previously, it was known about the other tapes, but they do not have a precise premiere date - like the new \"Fantastic Four\" or the \"Blade\" reboot. In addition, fans are aware of a pack of upcoming series for Disney + series like \"Secret Invasion,\" but they are also not yet have the exact release date.The next novel studio will be a sequel to \"Doctor Strange,\" which will premiere in the States on May 2, but in Russia, the picture will not be released.