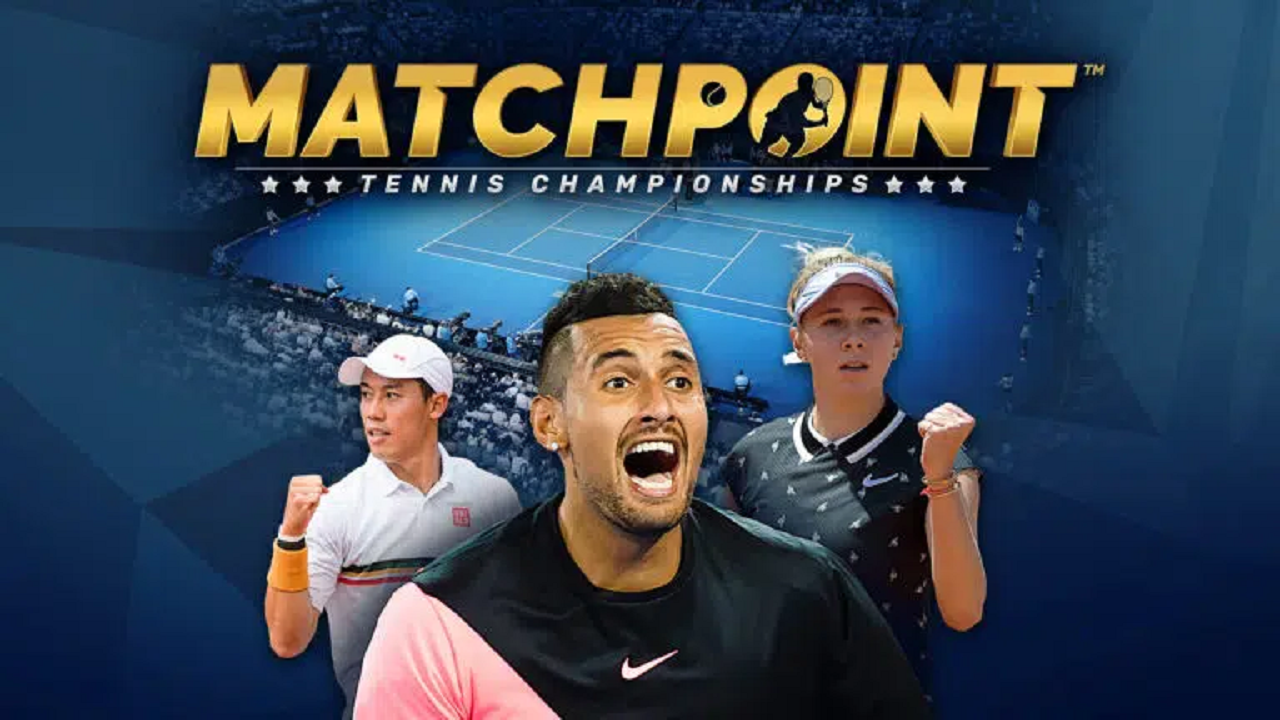 Publisher Kalypso Media announces that developer Torus Games' highly anticipated tennis simulator Matchpoint - Tennis Championships will be available for consoles, PC and the cloud with Xbox Game Pass on release day July 7, 2022.Kalypso Media is pleased to announce a deal with Microsoft for a successful subscription service.Simon Hellwig, owner and CEO of Kalypso Media, said the following:We are excited that Matchpoint - Tennis Championships will be available to Xbox Game Pass customers on Windows PC, Xbox One and Xbox Series X|S consoles on the official release date of July 7, 2022 and that we will be able to bring our new tennis franchise to so many players around the world.With authentic gameplay and realistic implementation, the state-of-the-art tennis simulator offers exciting and dynamic gameplay.Those who want to prove themselves on the tennis court can compete against other players in 65 tournaments in 26 stadiums and swing a racket.Sixteen licensed tennis stars will be available at the time of release.Matchpoint - Tennis Championships will be released on July 7, 2022.