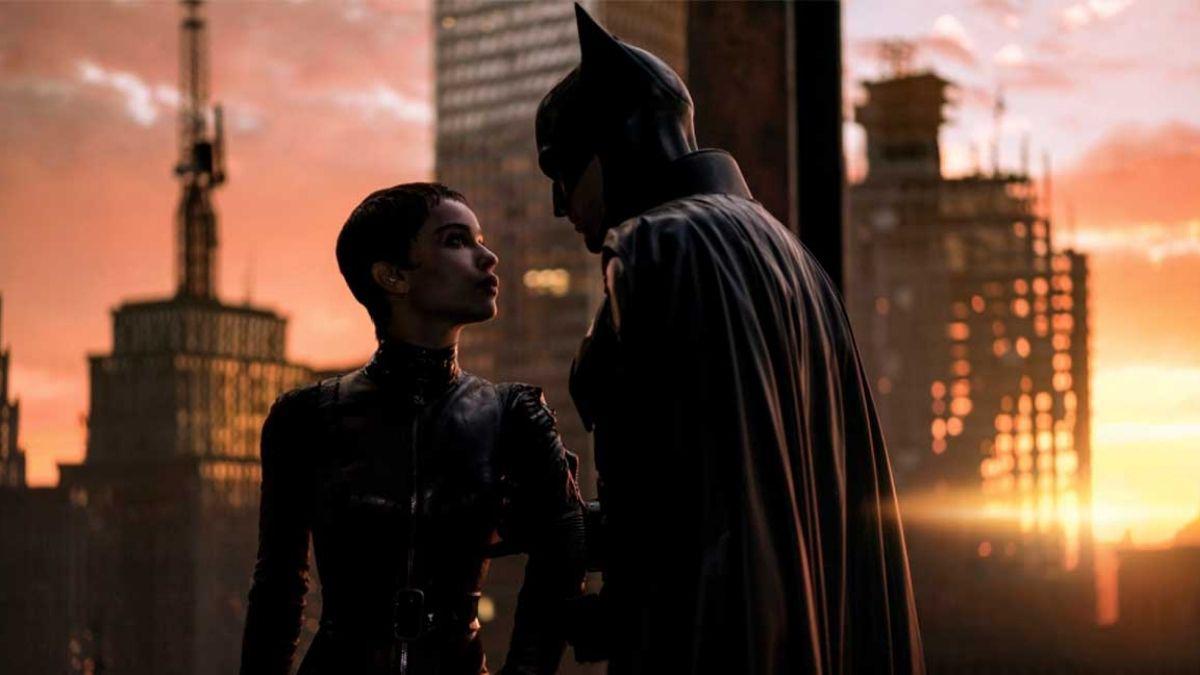 According to Samba TV, the noir detective scored about 720,000 views on its streaming premiere day, while Zack Snyder's film only had a result of 389,000.It's worth noting that the company only tracks Smart TVs that are connected to their Automatic Content Recognition technology.And again for the full picture: despite the almost full theatrical release, the lack of PR on the service itself and a weekday premiere day, Matt Reeves' film surpassed the exclusive \"League\" by almost TWO times.Expect an active development of the Bat Universe.The closest project will be a solo series about Penguin.