May 3 launches Loot River, an action game about loot and strategic \"Tetris\" on water 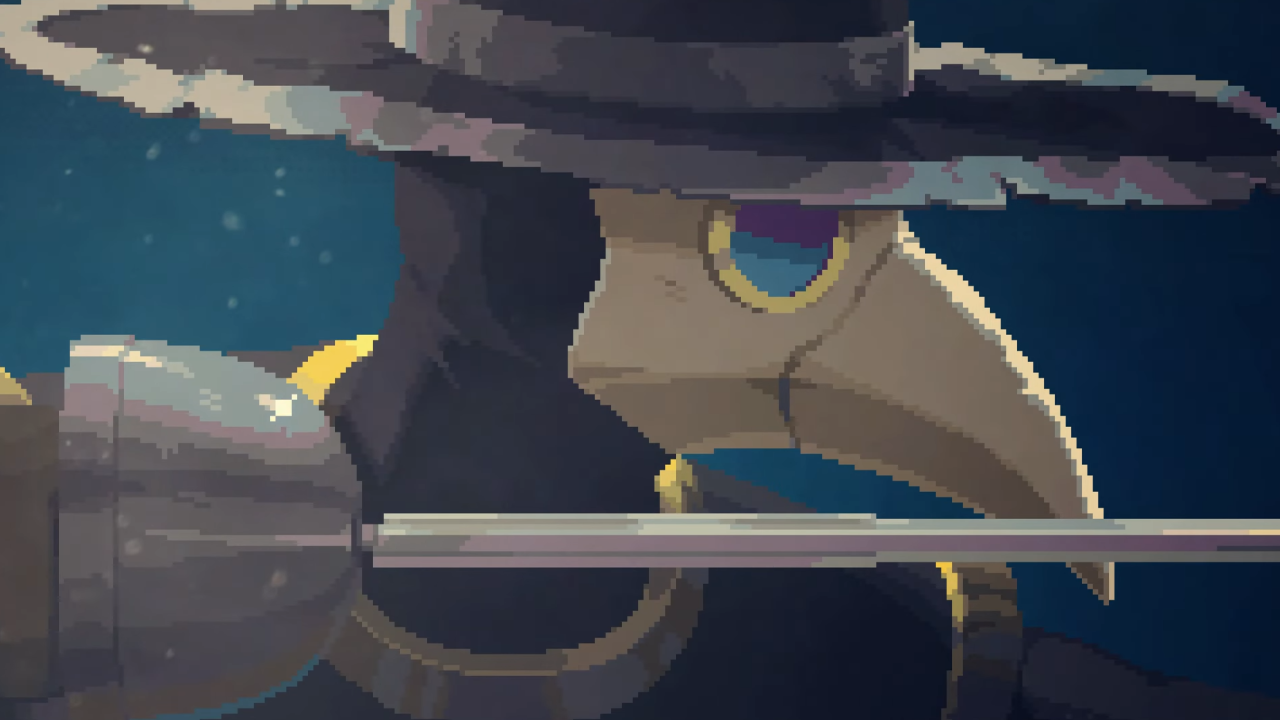 Loot River might seem like just another pixelated \"soulslayer bagel,\" but it has one unusual feature: a weighty piece of gameplay is built around strategically moving land islands across the water.\"Dark Souls mixed with 'Tetris' spatial puzzles!\" - The protagonist of Loot River has a powerful artifact that can move the land beneath him.Herein lies \"Tetris\": many islands in the game consist of blocks of different shapes and move.In this way, unusual situations are born: you can lure enemies to an advantageous block, smash them with a block of spikes or stick to a slurry that simply won't let go of your block.Judging by the trailers, the mechanics of mobile rafts are also based on the battles with bosses.The developers describe Loot River as a dungeon crawler with procedural generation, intense battles and the entourage of dark fantasy.Labyrinthine levels are randomly generated, with different kinds of weapons and enchantments provided.They have to be handled carefully: for example, if you hit a gas opponent with a flaming sword, everything around you will catch fire (including maybe your block).Provided for different combinations of properties, including with blocks: if the weapon gives a bonus for acceleration, then you can overclock directly on the blocks.Finally, the authors highlight the appearance: pixel art is hand-drawn, animations tried to make particularly smooth, shadows are cast in real time, and for rivers provided \"an amazing water physics.\"Loot River launches May 3 on PC (Steam) and Xbox.At launch, the game will be available on Game Pass on both platforms.Loot trailer.Trailer with release date.