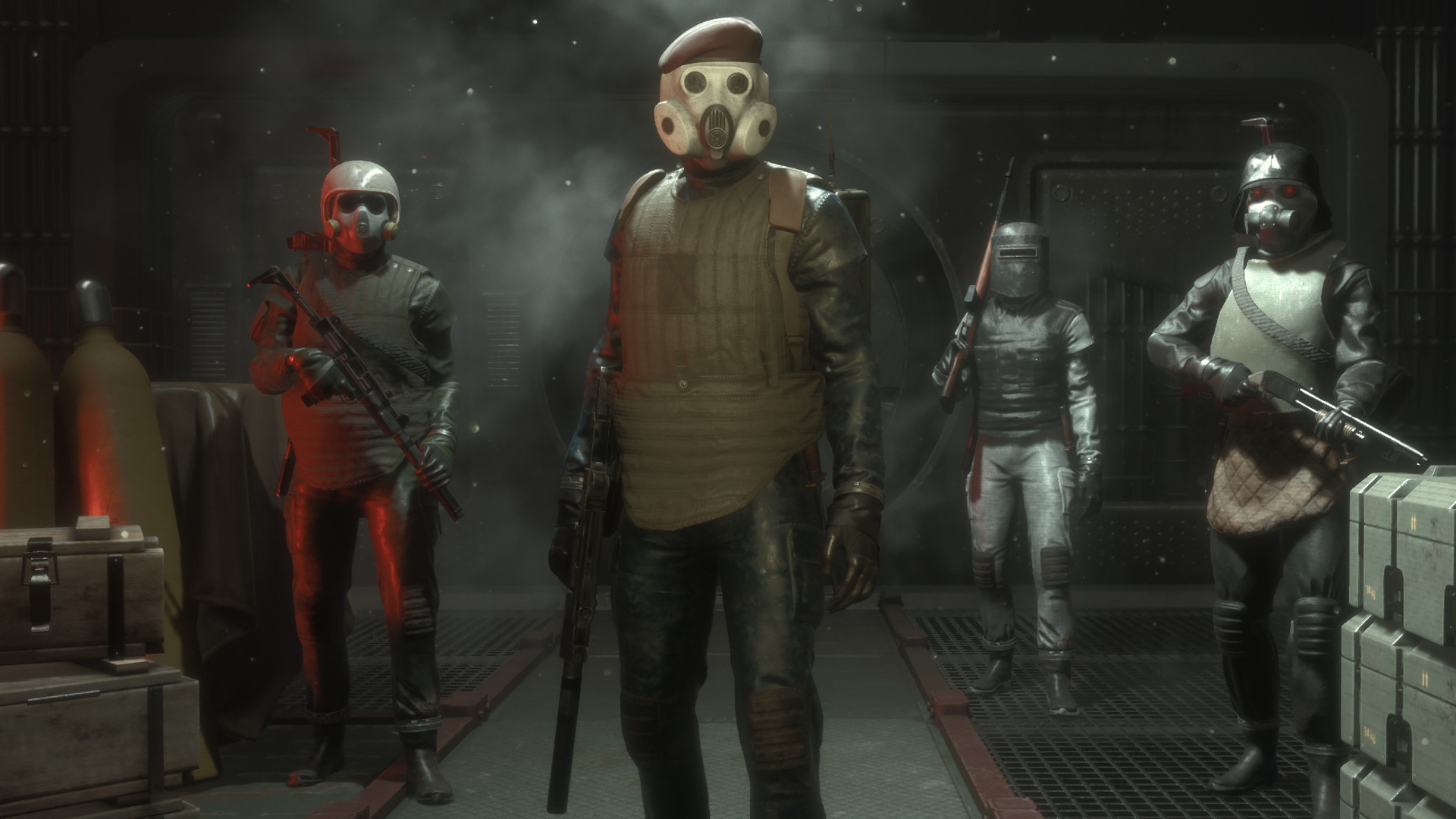 Marauders is a ditelpunk hybrid of tactical PvPvE shooter and space battles.From May 4 to 9 there will be a closed alpha-testing of the game, to which pre-orderers will have access.Also, pre-orderers will be able to participate in the upcoming \"beta\", and at the release in early access will receive a \"Space Pirate\" kit, which includes skins for the head and body.You can pre-order the game on the official website for $27.Events Marauders unfold in an alternate universe of the 1990's, where World War I is not over, and the over-industrialization of Earth has forced many to leave the planet.You - a space pirate who is trying to survive in space on your ship.Wander the expanse of the galaxy can be alone or in a company of up to four people.Together is more fun to steal the ship! Marauders will be available in early-access Steam during 2022.