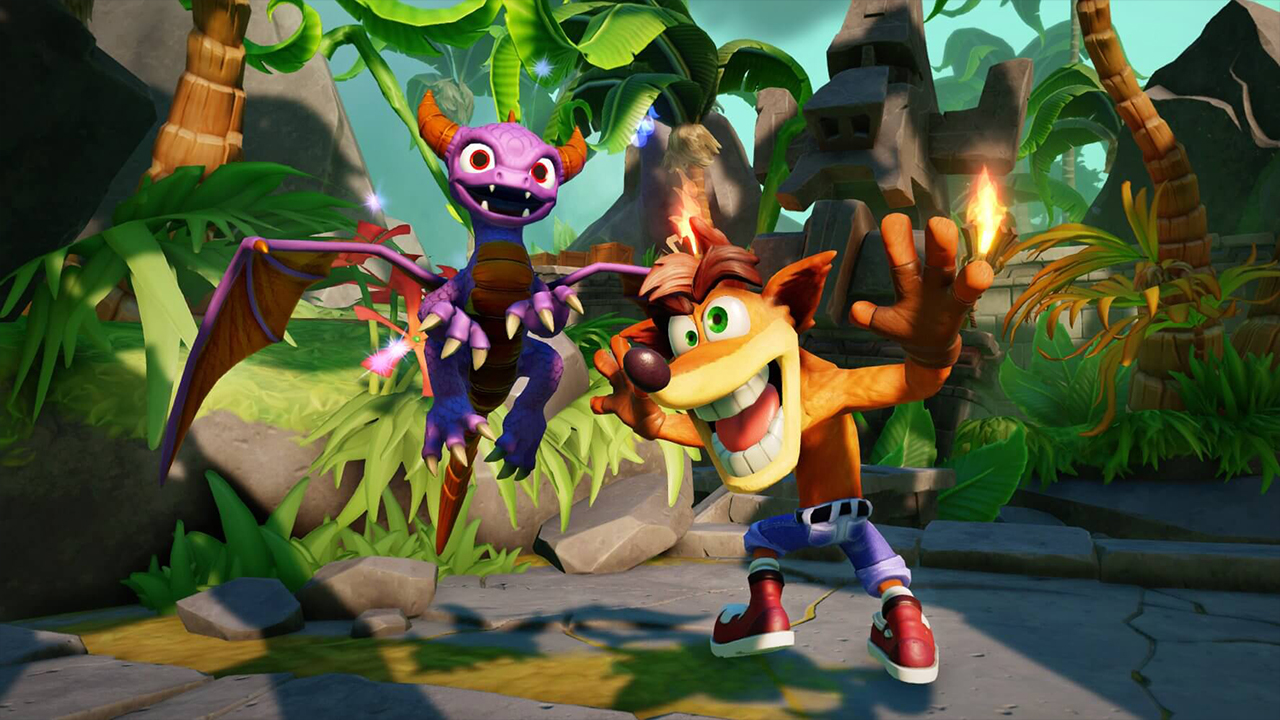 When Microsoft and Activision Blizzard first announced the pending deal, some experts questioned the success of the event due to antitrust concerns.Now, skepticism has also been voiced by Wall Street analysts.In their view, the U.S.Federal Trade Commission (FTC) will not approve the purchase, even if the shareholders of ActiBlizz will vote to sell the company.It is worth worrying because of Lina Khan, who heads the U.S.Federal Trade Commission and her strong course against the growth of companies through acquisitions.Her team is scrutinizing the actions of major IT corporations.For example, under Khan's leadership, the FTC blocked the acquisition of Arm by NVIDIA.In an extreme case, the agency is able to drag out the review for such a long period that the parties themselves will refuse to deal.Judging by the value of ActiBlizz shares, which are still selling for 25% cheaper than the $95 per bond offered by T-shirts, investors are also not confident in the success of the event.However, Wedbush Securities analyst of investment firm believes that Wall Street specialists have built a too gloomy forecast.According to his estimates, the likelihood that the FTC will decide to challenge the takeover in court is only 10%.That said, the FTC has zero chance of winning because it is difficult to determine what impact the merger will have on the industry.\"The Commission can't win the case, and since it can't, it won't go to court either,\" the expert said.In addition, he noted that the fears of Wall Street analysts due to their lack of awareness of the gaming industry and harsh statements of the FTC on mergers.If the Commission really does not have a claim to the deal, around the summer of 2023, Microsoft will become the third largest gaming company in the world.Also it will have two of the most recognizable video game brands - Call of Duty and World of Warcraft.Do not forget about the mobile division of King, which last year earned $ 2.58 billion.Addition of 20:10 MSK.Known in narrow circles lawyer Richard Hoeg (Richard Hoeg) sees no sign of concern among Wall Street players.Like, everything is fine with Microsoft and Activision Blizzard stock, hence nothing to indicate skepticism among exchange members regarding a takeover.