Media: Content in Russia wants to be retained through \"compulsory\" licenses 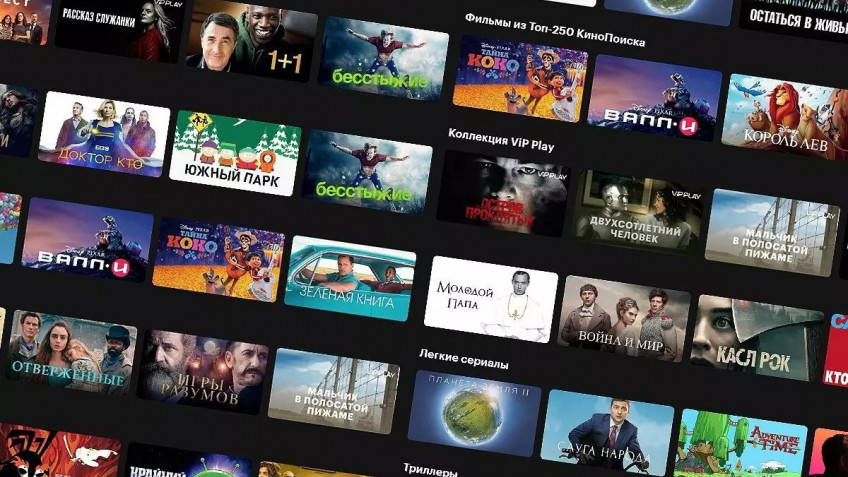 According to Vedomosti, the Russian authorities are drafting a bill that would allow films, TV series and music from \"unfriendly\" countries to be kept in the country.It's about extending the compulsory license, which will affect content from companies that previously announced they were leaving or suspended operations in Russia.This also applies to online cinema libraries with old projects, most of which are still available to users.According to sources, such licensing contracts with rights holders are concluded for one year - and for the time being, there is no talk of termination, but such an outcome may become relevant in the future.This is where compulsory licenses come into play, which so far apply to various patents - they can be obtained or revoked through the courts.Now they want to extend the effect of such licenses to the content mentioned above, and you do not have to wait years to get it.