Media: Dwayne \"The Rock\" Johnson may play in the It Takes Two movie 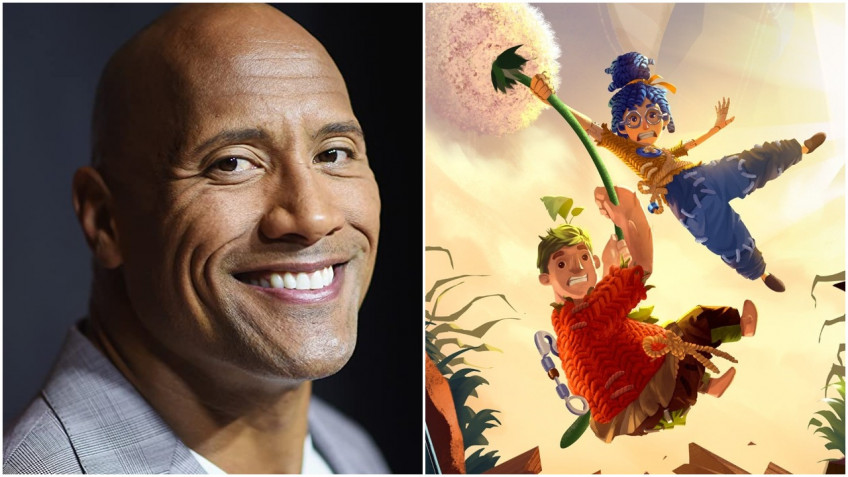 According to Variety, Dwayne \"The Rock\" Johnson may play in the upcoming film adaptation of It Takes Two.The film is created for Amazon, and dj2 Entertainment, which, remember, took on the production of the film adaptations of a number of games, including Life is Strange, Disco Elysium and Sleeping Dogs, is also involved in the project production company Seven Bucks Productions, founded by Johnson and Danny Garcia.Incidentally, \"The Rock\" has previously talked about working on an adaptation of \"one of the most popular and coolest games.\" He also promised news this year.