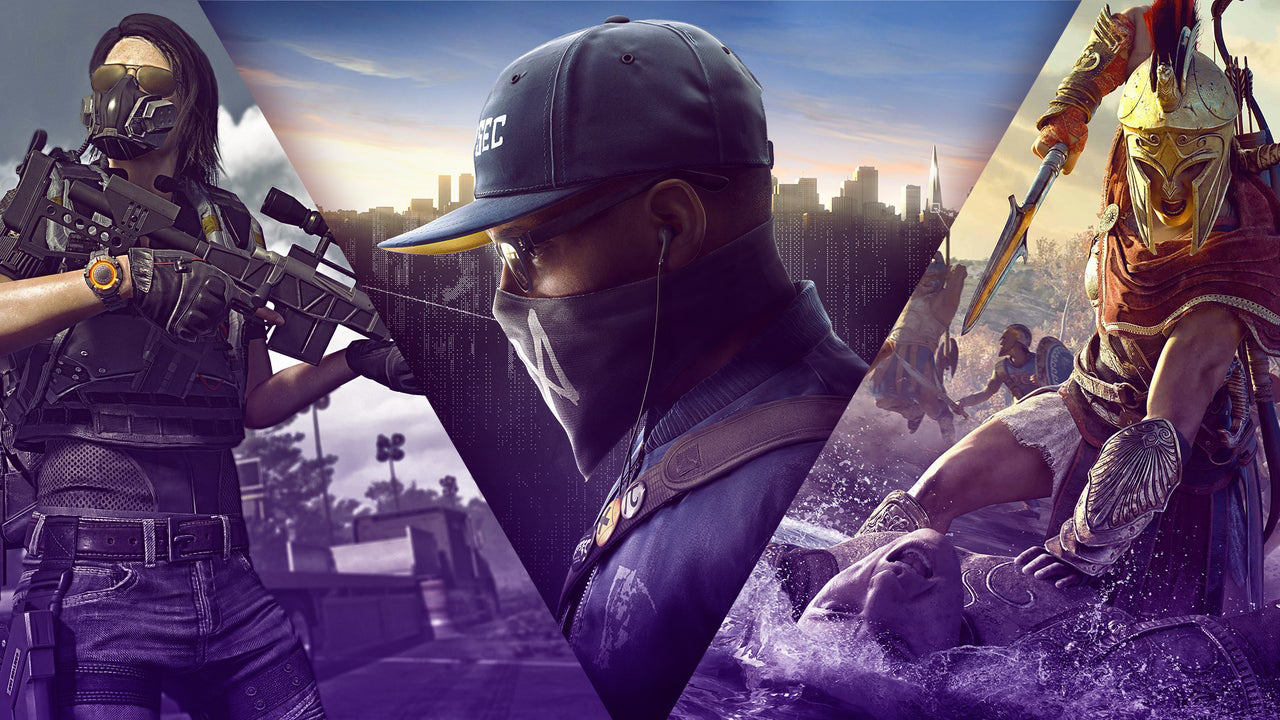 Bloomberg reports that the authors of Rabbids and the Assassin's Creed series are in the crosshairs of cash guns.Two investment groups are evaluating the possibility of buying Ubisoft.Among the potential buyers are the Blackstone Inc.and KKR & Co.groups.Most of Ubisoft's current holdings are in the hands of its boss Yves Guillemot and his family, who currently owns about 15% of the company.It remains to be seen whether the French giant's biggest shareholders will agree to the deal, and whether the interest of investment groups will be reflected in anything.Guillemot previously said that the organization is capable of remaining independent, but if a request for purchase does come in, the management is ready to consider it.Over the past year, the value of Ubisoft shares fell by 41%, which caused its capitalization to drop to €4.8 billion ($5.2 billion).The publisher's bond price rose 11.2 percent to €38.4 ($41.5) apiece amid the rumors.