Media: \"John Wick\" auteur wrote the script for a movie based on Streets Of Rage 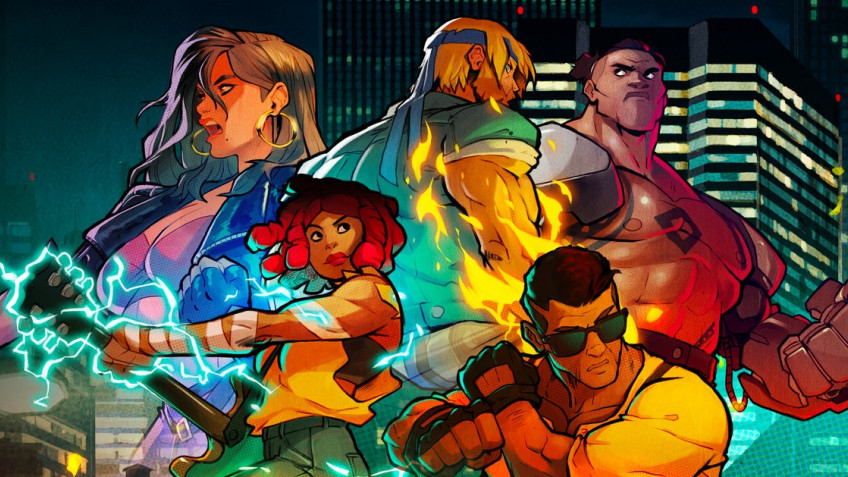 According to Deadline, a movie based on the famous beat 'em up series Streets Of Rage is in development.It is reported that the script was written by Derek Kolstad, the creator of the \"John Wick\" franchise.The film will be produced by dj2 Entertainment (\"Sonic at the Movies\") and Escape Artists (\"The Great Equalizer\").Recall that the last game in the Streets Of Rage series was released in 2020.Streets Of Rage 4 is available on PlayStation 4, Xbox One, Switch and PC, and on May 24 it will also appear on mobile devices.