Media: Netflix has canceled development of the \"Brightness\" sequel 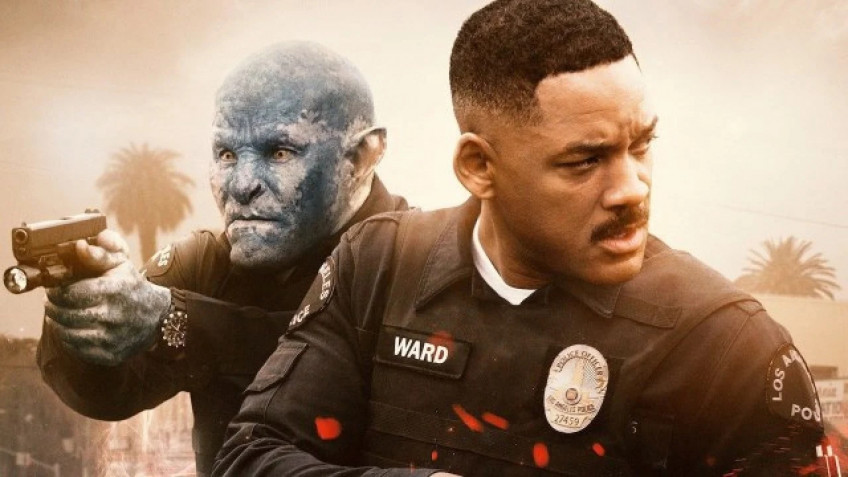 According to media reports, Netflix has halted development of a sequel to the sci-fi film \"Brightness,\" with this allegedly unrelated to Will Smith's latest Oscar scandal. The last time \"Brightness\" was brought up was last summer, when a script was being created for the sequel, and the online movie theater expected Will Smith and Joel Edgerton to return to starring roles.The plot of the first film, recall, told about an alternative version of the modern world, where people live with magical creatures - but with only problems and conflicts between the parties. Some immediately speculated that this move was caused by Smith's actions at the Oscars, when he punched comedian Chris Rock over a joke about his wife.But it seems to have been about something else - though there's no official confirmation of that. Adding further skepticism to the situation is Netflix's recent decision to drop the fight for a biopic about the actor's life.In addition, the production of the fourth installment of Bad Boys was halted amid Smith's actions, and the actor himself left the Academy of Motion Picture Arts and Sciences. Earlier, industry sources reported that many studios now consider working with Smith too dangerous an initiative, which causes rejections.