Media: The new parts of Far Cry, Assassin's Creed and Ghost Recon may be delayed 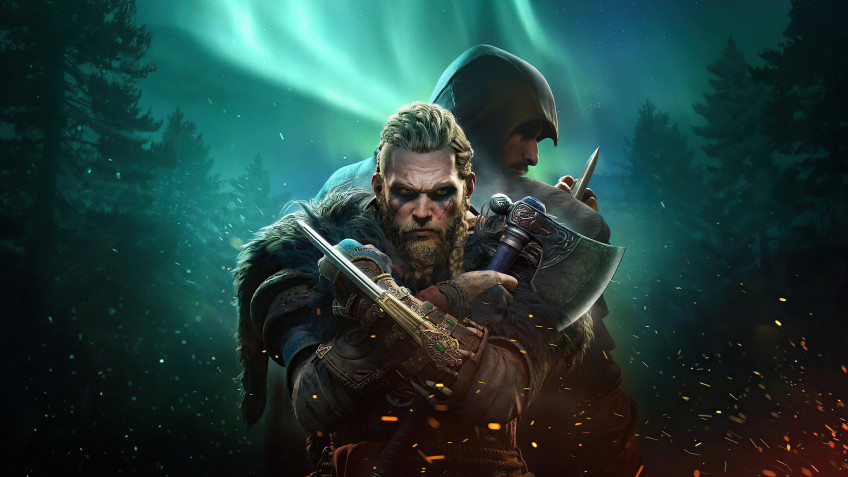 According to Bloomberg, the American investment groups KKR and Blackstone are considering the acquisition of Ubisoft.On the background of this news shares even rose in price by 11%, but things in the company are still not going well - if in 2018 the value of one security was equal to 110 dollars, then in 2021 it fell to 41 dollars.Edition Kotaku supplemented the story with information from its sources.First, in recent years Ubisoft is indeed working closely with several third-party consulting firms to audit different parts of its business.One possible reason for such activities - to prepare for the potential sale of the company.Secondly, it is noted that Ubisoft has problems with the development of leading projects, because of which the new parts of Far Cry, Assassin's Creed and Ghost Recon risk to come out later than planned.We can also remember the stories with harassment and other troubles that could really push Ubisoft to make a deal.In some ways, it's even reminiscent of the history with Activision Blizzard and Microsoft.In addition, in February, Ubisoft CEO Yves Guillemot noted that the company is willing to consider purchase offers.Also his family remains the largest shareholder of the company - 15% of the business with a market capitalization of just under $ 5 billion.Kotaku also asked Ubisoft to comment on the publication Bloomberg, but received only the standard in such cases, \"We do not comment on rumors and speculation.