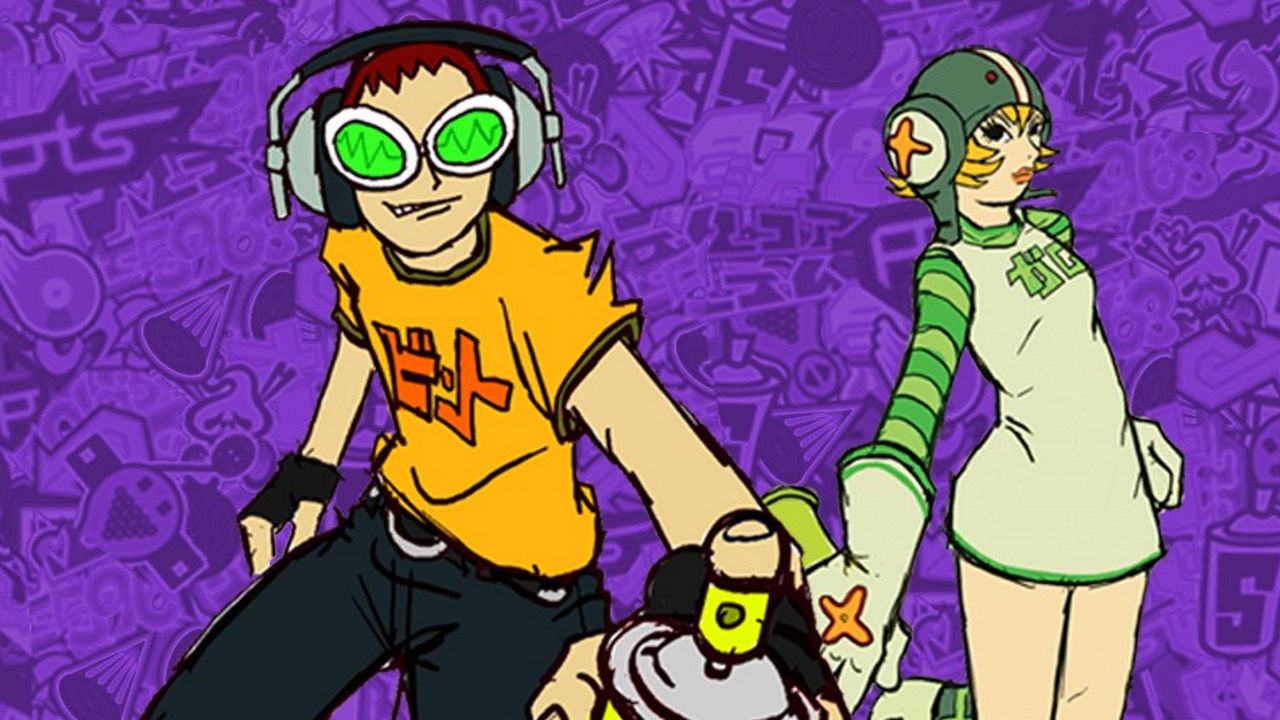 Crazy Taxi and Jet Set Radio were some of the main Dreamcast console exclusives and won fans' love, but now both series are more dead than alive.Soon SEGA will try to bring them back to life as part of its \"Supergame\" project, Bloomberg says.The new Crazy Taxi has been in development for a year, and they want to arrange a release in the next two to three years.The new Jet Set Radio has no information on a timeline.They say that both games are in the early stages, when they could still be quietly canceled.If the relaunches are developed as part of the Supergame, they must meet the basic criteria of the project: have a high budget, focus on the international market and come out on multiple platforms at once.In addition, Bloomberg writes that SEGA looks back on the success of Fortnite.That means the new Crazy Taxi and Jet Set Radio could turn out to be conditionally free entertainment with an emphasis on constant updates.Among Supergame's goals is to build a large community of fans.SEGA is probably counting on the loyal fans that Crazy Taxi and Jet Set Radio still have to help promote both relaunches and hook a wider audience.