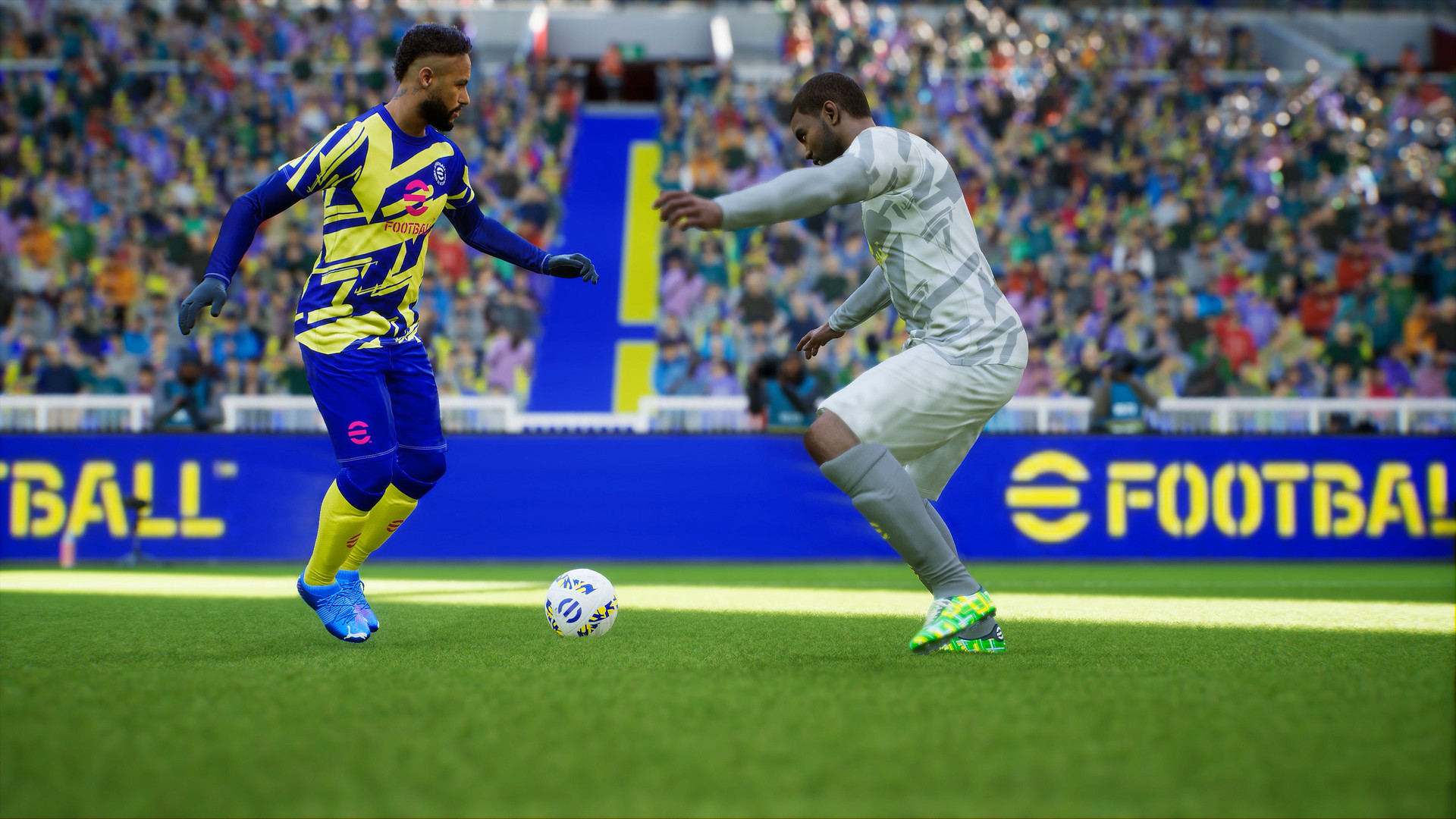 Last week, Business Insider reported that Microsoft is working on tools to show ads in free-to-play games.Today, the same publication reported on similar plans by Sony.Main:Sony is also working on a toolkit for adding ads to freetoplay.The goal - to encourage the development of conditional-free games, giving their authors a new way to monetize.Implementation is similar to the one from the recent news about Microsoft - advertising will appear in the game world, for example in the form of banners in the sports stadium.Among the possible options - advertising, for viewing which give a reward, and promotional materials with game items like skins.Sony has not decided whether it will claim a percentage of income from such advertising.According to a Business Insider source, the company is also considering the idea of charging developers and publishers for providing data on PlayStation user activity.The corporation began discussing a new advertising format about 18 months ago, after the PS5 launch.If one anonymous source is to be believed, Sony is strict about making sure that advertising technology doesn't collect players' personal information like names and email addresses.The in-game advertising program is expected to launch by the end of 2022.Sony is cooking up plans to run ads in PlayStation games as rival Microsoft plans a similar program with Xbox https://t.co/ZL0YartvJk- Advertising Insider (@AdsInsider) April 20, 2022