Media: Sony may add advertising to free games for PlayStation 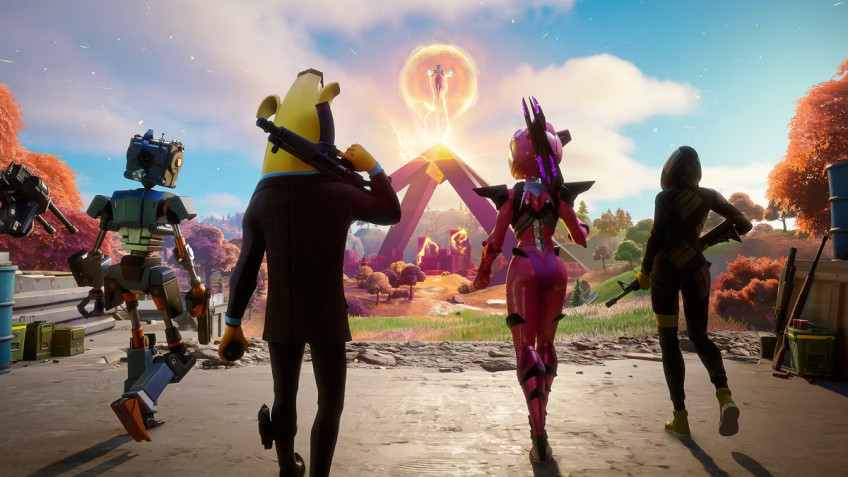 According to Business Insider, Sony is also working on an advertising system in free games for PlayStation - as Microsoft did for Xbox.Sony is reportedly testing a special program to help developers make in-game ads.The idea is to motivate the creation of free-to-play games, whose popularity has increased thanks to the pandemic, through monetization.The program could launch by the end of 2022.The ads will feel like part of the in-game world, appearing on digital billboards or in other appropriate places for it.There is information that players will be rewarded for viewing ads, for example, skins.Sources say that discussions about the idea of placing ads in games began after the launch of the PlayStation 5.Apparently, Sony is strictly checking companies and exclude the collection of personal information of users, names and emails.Also there is a possibility that Sony may receive some revenue from advertising, but it has not made that decision yet.Note that Microsoft has not yet resorted to such a move.According to another source, Sony is considering charging developers and publishers for PlayStation customer data.