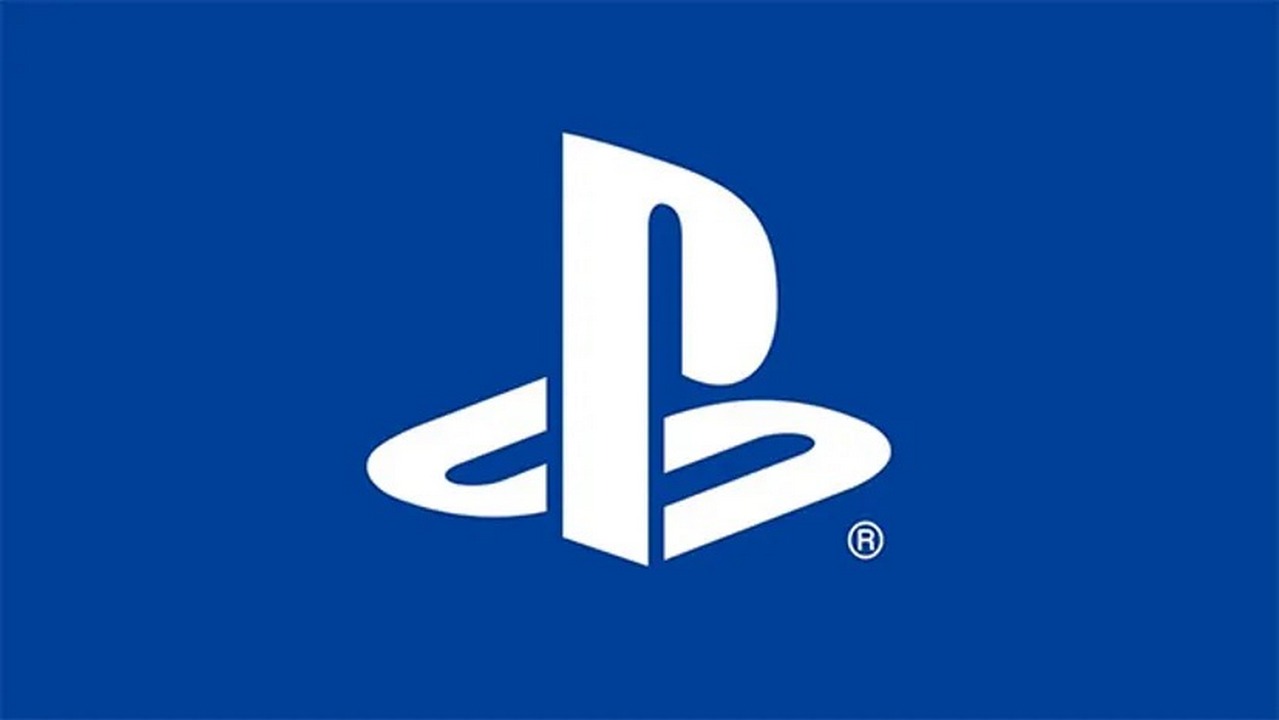 Sony is preparing to launch an updated PlayStation Plus subscription.It will be divided into three tiers, including Premium, which grants access to trial versions of games.On this occasion, the corporation introduces a new rule for games that will be sold at a price of $34/€33 - the developers must provide such projects with samples.According to the resource, the trial versions should last at least two hours.The requirement does not apply to games that will cost less than $34/€33.It also does not apply to projects for PlayStation VR and to games that have already been released.Many game creators were informed about the change through the portal for developers.Game Developer sources have not yet received additional details.Developers must prepare demos no later than three months after the game's release.Demos must be available to Premium subscribers for at least 12 months.Sony has agreed to publish special demos instead of two-hour demos.Such variants will be tested on a case-by-case basis.The requirement does not impose restrictions on free weekends and the publication of demos for all PlayStation users - all of these promotions will be able to coexist with Premium samples.Sony has not yet commented on the Game Developer piece.In Europe, the new PlayStation Plus launches June 22.Timed game trials are now a requirement for some PlayStation developersSony is requiring some developers to create timed trials for their games to include in its PlayStation Plus Premium plans.https://t.co/CmqmRfaFOQ pic.twitter.com/LZAFJWNHGF- GameDeveloper.com (@gamedevdotcom) April 26, 2022