Media: Sony requires game creators to create demos for the new PS Plus 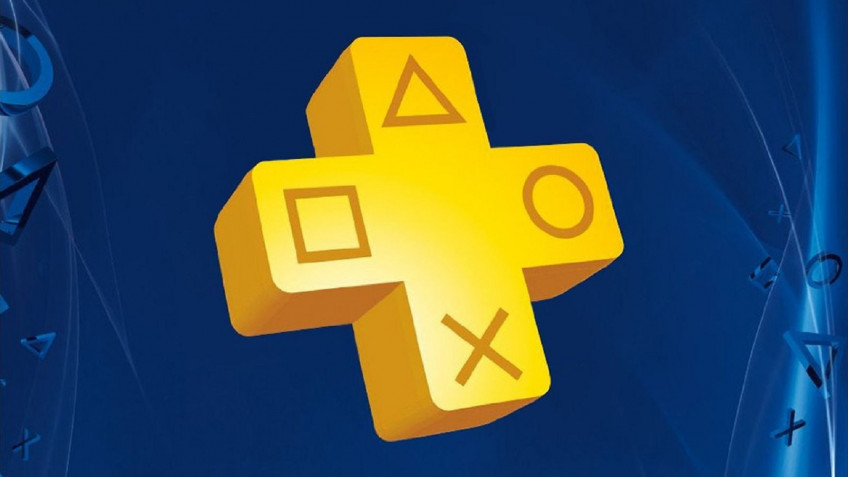 According to media reports, Sony PlayStation now requires developers to create time-limited demos of projects for the new version of PS Plus. This applies to games whose price tag is equal to or greater than $34 - creators will have to submit time-limited \"demos\" for the premium version of the subscription PS Plus.The demos are supposed to be at least two hours long, and they must be released within three months after the release of the game.In addition, they must be at least 12 months in the service directory. The requirement does not apply to cheaper games and projects for PSVR.And Sony also supports the initiative to release specially created demos instead of time-limited.The new version of PS Plus should appear in Europe on June 22, the price of a subscription PlayStation Plus Premium with demos will cost local people 17 euros per month.   More on Gameromania Starfield authors talked about the music and showed new art \"Who is it?\": the announcement of Sony's new \"spider\" film has caused bewilderment online \"Batman\" lost to \"Mortal Kombat\" in the starting viewings on HBO Max