Media: Twitch revises the terms of the affiliate program to pay less to streamers 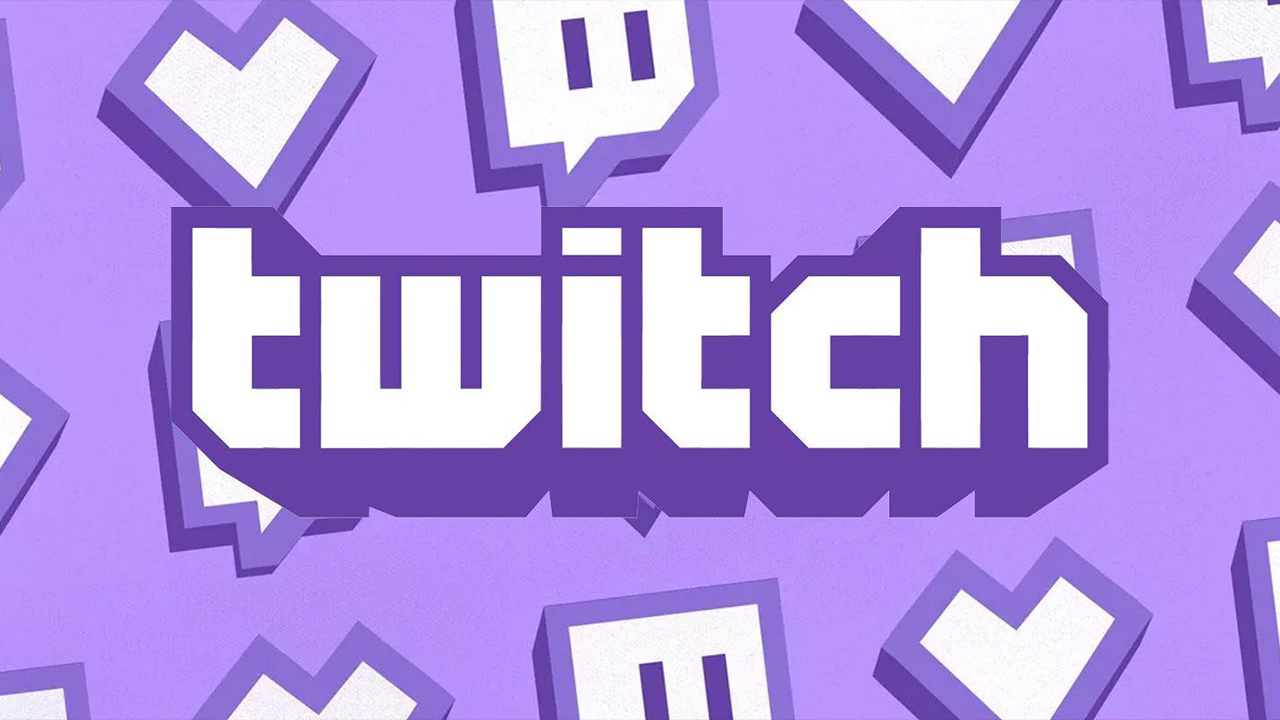 The path followed by Twitch in recent years raises questions from many users.It seems that in the future the platform will be swept away by another wave of criticism - Bloomberg reported on the plans of the service to revise the conditions of the affiliate program and increase the emphasis on advertising.If you believe the publication's sources familiar with the inner workings of Twitch, the company is only looking at the possible changes.Nevertheless, because of them, streamers face: Reducing revenue from subscriptions for the most popular writers - the share of revenue for members of the affiliate program will decrease from 70% to 50% regardless of the level of subscriptions.Distribution of artists by level as an alternative to the total cuts in payments.So the platform will be able to determine the number of bonuses for each group.Stimulation to show more advertising.Refusal of the exclusive contracts so that streamers were present at other services for online broadcasts.If the amendments do pass, they will come into force in the summer of 2022.However, sources emphasize that the potential changes to the affiliate program can be abandoned altogether.The platform is already experimenting with the approach to advertising.Writers who stream forty hours a month are offered a hundred bucks for showing two minutes of advertising per hour.The check increases as the number of minutes with \"promotion\" increases.Earlier Bloomberg reporters ran a story about staff turnover at Twitch.The company lost several key employees, including business unit heads.In addition, employees anonymously shared that in the pursuit of profit, the service does not care about the safety of users and their data.