Media: Twitter is in talks with Ilon Musk about the sale of the social network 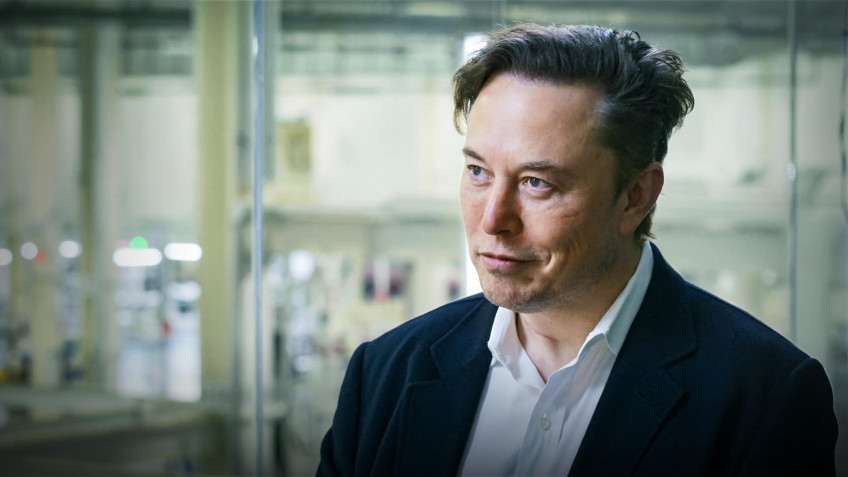 According to media reports, Twitter representatives have entered into negotiations with entrepreneur Ilon Musk about the potential sale of the social network. Updated: Musk is buying Twitter for $44 billion.Such moves do not yet mean that the owners of the site are already going to move toward such a deal, but the parties are studying the available options in detail.Apparently, many shareholders were surprised and interested by Musk's offer to buy the network for $43 billion, which he voiced earlier. At that time, Musk was going to buy all the shares of Twitter at $54.2 per share, but whether the other party would agree to a similar amount is unclear.Earlier, Musk had already bought more than 9% of Twitter shares, against which their value rose by almost 26%. According to sources, Musk considers the offer to be \"the best and final,\" but Twitter representatives seem to be trying to achieve even more favorable terms of the deal.However, by all appearances, there is no unity of opinion among shareholders yet, and the result of the agreement depends on the final price.